It's a small, hacked-together project by YouTube user CNLohr, and it's awesome.

The image above is not a computer rendering of the inside of an ant nest, but is instead a 3D map showing the strength of a Wi-Fi network at different points in a location.

Using a Wi-Fi module, an LED, and a small battery pack, YouTube user CNLohr built a device that can measure the strength of a Wi-Fi network signal in all three dimensions and render out a color-coded map to show you where that network is strongest and weakest. 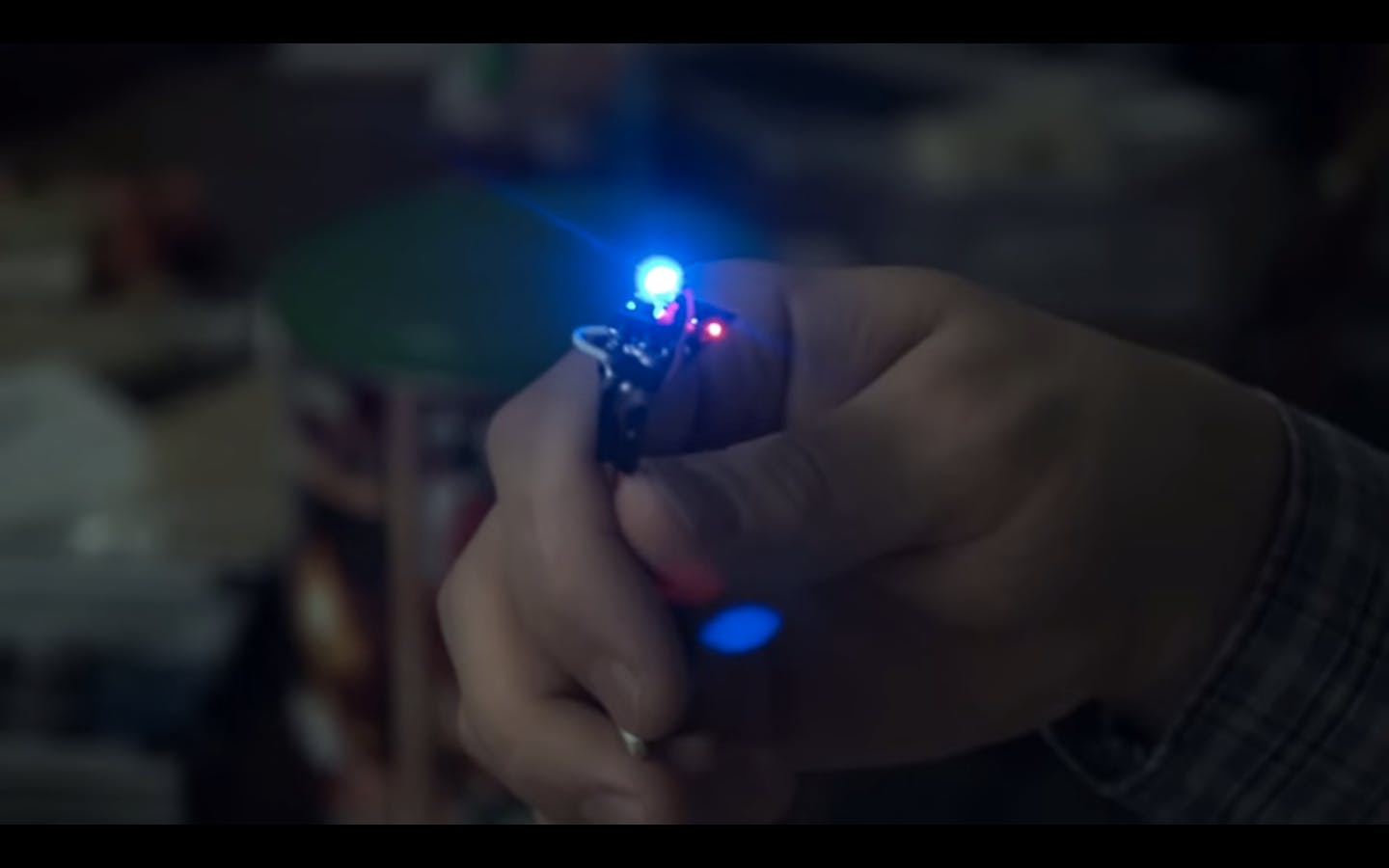 A handheld gadget to map Wi-Fi networks in 3-D space.

It’s not much to look at, but it works well enough to effectively troubleshoot dodgy spots in one’s own Wi-Fi network. If you’re technical enough to benefit from such a device and want to make one for yourself, CNLohr has instructions on how to do so over at Hackaday.

Check out the video below for a demo on how it works.