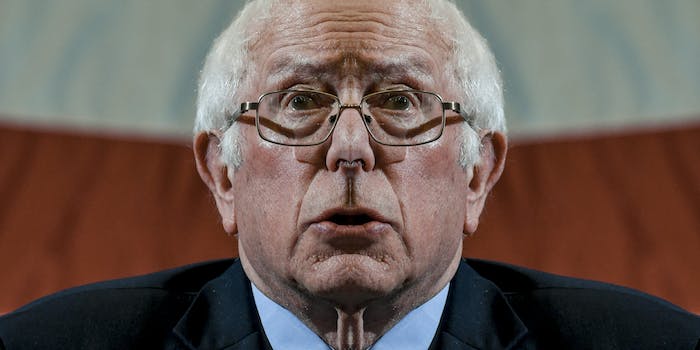 The issue that matters most.

If you’ve ever been on Twitter dot com, the social network that provides no value to the world at large except the ability to get yourself fired from your job, you’ll have noticed a common trend.

Whenever someone is in the news, people turn their names into spoonerisms. Today, when Nancy Pelosi finally took the gavel as Speaker of the House, here was Twitter:

Spoonerisms, swapping the first letters of a pair of words, is one of Twitter’s most popular ways to project the feeling of “this is dumb.”

But when Elizabeth Warren became the first major Democrat to declare her candidacy, Twitter was hit with a conundrum. Not about her balance between progressive values and centrist policies, but with her damn name.