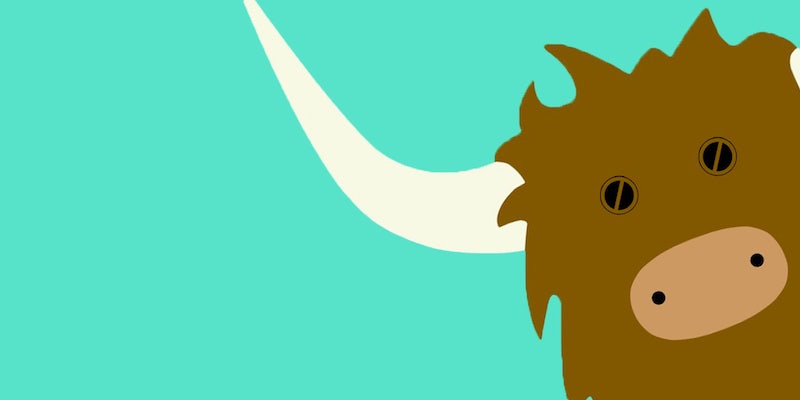 He turned himself in, but would Yik Yak's metadata have helped police catch him anyway?

A 21-year-old man is in police custody after allegedly using Yik Yak to threaten a school shooting at Virginia Tech last week.

“Another 4.16 moment is going to happen tomorrow. Just a warning,” read the message that appeared at 11:15pm ET on April 28, with a geotag in the heart of the Virginia Tech campus. The number referenced the April 16, 2007 Virginia Tech massacre that left 32 dead.

Police issued a crime alert the next morning and began an investigation into the threat, reported the Collegiate Times.

The suspect, Kiung Moon, turned himself in on Wednesday afternoon, about 16 hours after the threat surfaced, Moon, a business information technology major, was arrested and charged with harassment by computer. He faces a $2,500 fine or up to 12 months in jail.

This isn’t the first time that a threat of mass violence has surfaced on Yik Yak, an increasingly popular app that allows anonymous chatter within a 10 mile radius. A dozen college campuses have faced such threats, while racist, homophobic, and misogynist yaks (the term for individual messages on the site) have sparked firestorms on other campuses.

Many high schools ban Yik Yak, and Moon is not the first student to be arrested for making violent threats through the network.

Yik Yak’s anonymity has significant limits. The app logs IP addresses, GPS coordinates, as well as time and date of messages posted. The police investigation still hadn’t identified Moon by the time he turned himself in, but given the metadata that Yik Yak saves for each yak, the technology student likely figured it was only a matter of time.