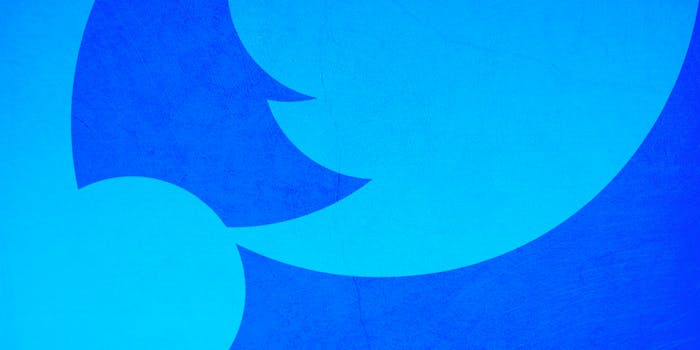 'Highlight the victims not the suspect.'

On Wednesday morning, a gunman opened fire on two reporters from local news station WDBJ7 in Smith Mountain Lake, Virginia. Now, the national mourning and reflection on the tragedy begins.

Reporter Alison Parker, 24, and cameraman Adam Ward, 27, were both killed. Smith Mountain Lake Regional Camber of Commerce Executive Director Vicki Gardner, who was being interviewed at the time of the shooting, was also shot, but is currently in stable condition at a nearby hospital.

Suspected shooter Vester Lee Flanagan, 41, a former employee of WDBJ7 who went by Bryce Williams on air, shot himself after a confrontation with police.

While the manhunt for Flanagan was ongoing, social media accounts using the name Bryce Williams published video of the shooting to Facebook and tweeting about the incident. As the media rushed to cover the alleged killer’s online trail, the social networks that played host to the video rapidly tried to erase it.

Within hours of the shooting, the video was removed from Facebook, along with Flangan’s entire profile. His Twitter and LinkedIn accounts were similarly taken down.

In their place, Twitter users have adopted a trio of hashtags honoring the lives of the victims. The hashtags #RIPAlisonParker, #RIPAdamWard, and #RIPAlisonAndAdam have quickly served as rallying points for people trying to express regret and come to grips with the tragedy.

#RIPAlisonandAdam you feel safe at work. your guards were down because why wouldn't they be? This was SO unfair. 24 and 27 years old.

Sad world we live in! #RipAlisonandAdam my deepest condolences to your families.

The entire journalism community is in shock this morning. #RIPAlisonandAdam

We stand with our fellow journalists and mourn the loss of two of our own. #RIPAlisonandAdam

In shock at the news out of @WDBJ7. The TV business is small, and you are all family. Our hearts and prayers are with you. #RIPAlisonandAdam

Twitter users celebrated the lives and accomplishments of the victims.

@WDBJ7 You are true professionals. My heart breaks for you. #RIPAdamWard #RIPAlisonParker

A discussion around the news outlets’ decision to publish video of the shooting taken by the suspect also coalesced around the hashtags.

Most of tweets touching the subject pushed for the media to refrain from posting the video, both for its gruesome nature and that is gives the alleged shooter precisely what he presumably wanted—attention—instead of putting the focus on the victims.

I agree, highlight the victims not the suspect. #RIPAlisonParker pic.twitter.com/FmbhNDAdHU

Sad day for broadcasters #NoVideoPlease. These people just died. Give them their peace. Nobody needs to see that #RIPAlisonAndAdam

Please don't watch their final moments on that video. Instead, remember how they lived. #RIPAlisonAndAdam @WNEP pic.twitter.com/tQedvuAJex

As occurs when any mass shooting breaks into the national consciousness, many people used the hashtags to call for increased gun control.

If you're against some sort of gun reform, then you should be forced to watch that clip until you change your mind. #RIPAlisonandAdam

How many shootings ? How many people have to die before America takes #guncontrol seriously ? #RIPAlisonParker and #RIPAdamWard #Virginia