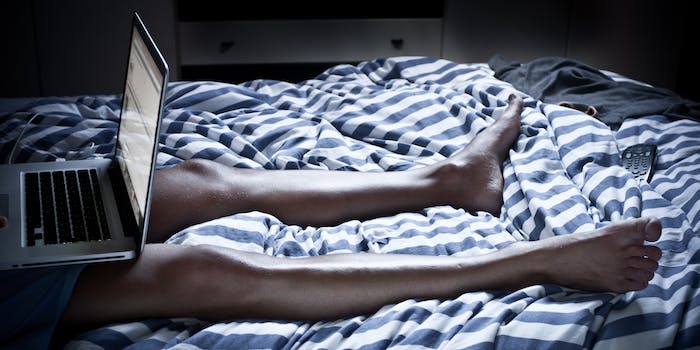 George Hristovski, 54, allegedly wrote that he’d like to find a mother who wanted a man to teach her daughter about sex.

A Homeland Security employee was arrested this week after FBI officials learned that he’d tried to use Craigslist to solicit a mother and underage daughter for sex.

The individual responsible allegedly wrote that he’d like to find a mother who wanted a man to teach her daughter about sex. Detectives were able to locate Hristovski by posing as a mother and her 13-year-old daughter and corresponding via emails for roughly three weeks.

The Sacramento Bee reports that a Placer County (Calif.) detective obtained a search warrant for records from Craigslist and Yahoo and used an AP address to track Hristovski down.

The TSA agent was booked on child pornography charges, and suspended indefinitely. A spokesman for the TSA told the Chronicle Wednesday that the agency was in the process of firing him.

From jail, Hristovsky explained that he never had any intent to engage in any sexual acts with the young girl, claiming that the emails were part of a fantasy.