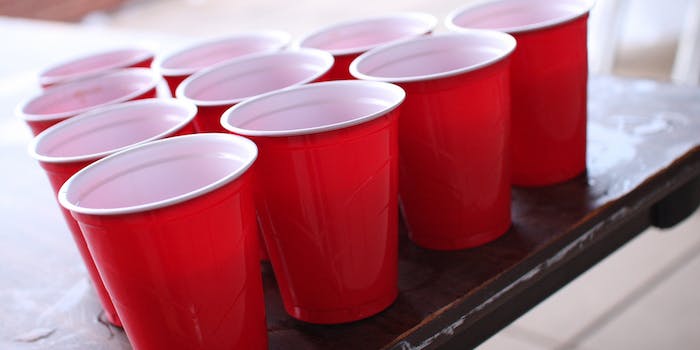 Texas woman gets teens drunk, films it for Facebook

Some people just want to be caught.

These days police don’t have to catch you in the act so much as wait for a social media confession. Case in point: 46-year-old Reyna Ramos of San Antonio, Texas, who has been charged for furnishing alcohol to minors after, well, furnishing evidence of the crime to Facebook.

Ramos is (or was) a friend of the teen drinkers’ family; they had been visiting her home when two other adults present enticed them to join a boozed-up party game called “Chandelier.” When their mother saw video documenting their intoxication online, seemingly recorded and posted by Ramos, she approached her about it, only to have Ramos claim she was doing the responsible thing in having the kids do their binge-drinking under her watch.

So the next time you’ve broken a law that almost nobody gets busted over, and about to share incontrovertible proof of that regrettable decision with the Internet, at least stop and think about who follows your account—they may know how to call the police.