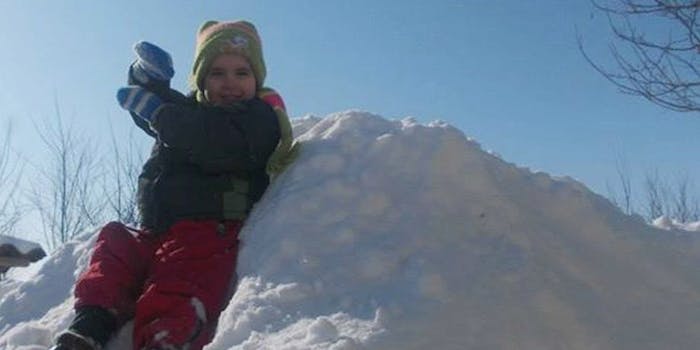 Man hangs himself and 4-year-old son over malware message

Online extortion spirals out into murder.

Senseless tragedy struck in the Romanian commune of Movila Miresii when Marcel Datcu took a distressing but wholly impersonal malware threat at face value, killing himself and his four-year-old son, Nicusor, in a misguided attempt to avoid prison and spare his boy shame.

Datcu had apparently visited a number of adult websites and thereby exposed his computer to infection by ransomware, a set of tools used by cybercriminals to lock down a device and extort the user for a cash payout, often while posing as law enforcement. Such insidious tactics have been popular of late, and are nowhere more prevalent than in Eastern Europe and Russia. The amount of the so-called fine mentioned in Datcu’s letter is itself unusual. As the International Business Times noted, a sum of a few hundred dollars is more commonly demanded, since it betters the odds that the money will come through. Perhaps if Datcu could have afforded the larger amount, or had been asked for a smaller one, two lives might have been spared.

Just another heartbreaking hypothetical in a case that’s full of nothing but.