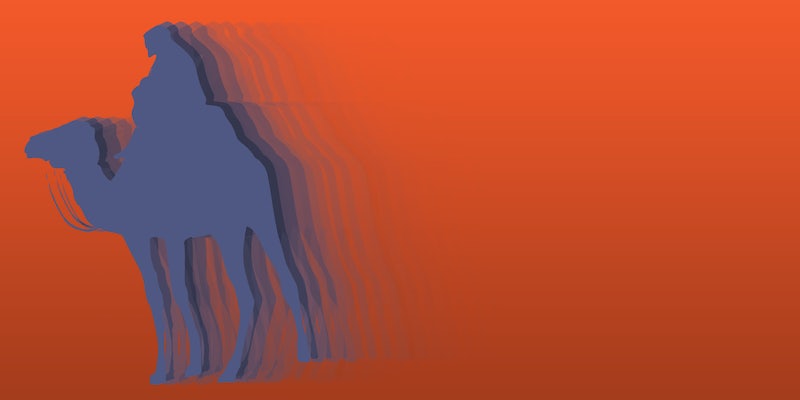 They've already tried to pin it on one high-profile person.

Ross Ulbricht, accused of being the mastermind behind the Silk Road, will be allowed to present theories of “alternative perpetrators” in court, the judge ruled Tuesday morning. The decision was met with extensive objections from the prosecution.

The “alternative perpetrator” theory is key to Ulbricht’s defense. Defense attorney Joshua Ulbricht points to Mark Karpeles, the former owner of Bitcoin exchange Mt. Gox, as a possible leader of Silk Road, who went by the alias Dread Pirate Roberts. However, the judge’s allowance of the ““alternative perpetrator” theory comes with numerous caveats.

Before the FBI seized Silk Road in 2013, the site was the largest black market for drugs on the Internet. Agents also arrested Ulbricht, who faces a range of changes, including distribution of drugs over the Internet, computer crimes, and fraud. If convicted, he could spend life in prison. A Baltimore court has also charged Ulbricht for an alleged murder-for-hire plot.

Last week, the defense questioned Department of Homeland Security special agent Jared Der-Yeghiayan about what he believed during the course of the two year investigation into Silk Road. Specifically, the defense dove into Der-Yeghiayan’s long-held belief that Mark Karpeles was in fact the owner of the Silk Road, a claim Karpeles has denied.

Agreeing with the prosecution’s objections, the judge said that the agent’s beliefs were not evidence and could not be introduced during cross examination as they had been. They will be struck from the record within the next few days and not allowed in the future.

Instead of the broad questioning allowed during Der-Yeghiayan’s first day of testimony, Dratel was instructed to stick to exactly what Der-Yeghiayan perceived with his own senses. For instance, instead of asking, “Did you believe that Karpeles was Dread Pirate Roberts?”, Dratel would now have to ask questions like “Did you conduct an investigation concerning Karpeles?”

The judge said that “competent evidence,” whether direct or circumstantial, was still permissible from the defense in their “alternative perpetrator” theory, and that it was well within the defense’s rights to present this theory.

Dratel said that at least one other alternative Dread Pirate Roberts may be brought up during the course of trial.

Finally, the judge ruled that no more could be said by Der-Yeghiayan about a meeting between Karpeles’s attorneys and Homeland Security officers in Baltimore. During the meeting, Karpeles apparently offered to name who he thought ran Silk Road in order to gain immunity for other crimes police were investigating him for. The judge ruled that because Der-Yeghiayan was not at this meeting, he could not speak about it. Moreover, the judge said that because Karpeles was a self-interested party, there’s no reason to believe he did or didn’t have that information. The name was ultimately never given over to DHS investigators.

Ulbricht’s trial began hours late Tuesday, after defense attorney Dratel suffered a tooth-related health emergency Monday night. More than an hour of deliberations between the judge, prosecution, and defense delayed proceedings further. The jury only entered the courtroom at 12:25 pm, three hours after they are scheduled to do so.