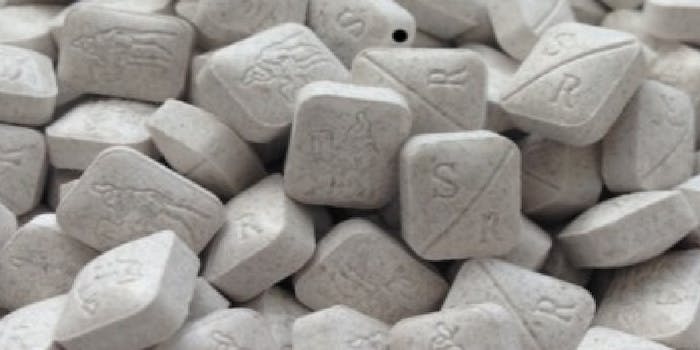 A former Silk Road vendor has found a unique way to pay tribute to the infamous Deep Web market.

In the world of Deep Web black markets, the fall of Silk Road is a tragedy that won’t be soon forgotten.

On Oct. 2, the FBI seized the site and charged alleged founder Ross William Ulbricht with narcotics trafficking and conspiracy to commit computer-hacking.

The first memorial to Silk Road comes, fittingly, on the face of ecstasy pills. On Sheep Marketplace, a vendor named TheHeineken is selling five 300 milligram ecstasy pills with the trademark Silk Road camel on one side of the pill and the letters S/R on the other end. It’ll cost you about $162 to place an order. 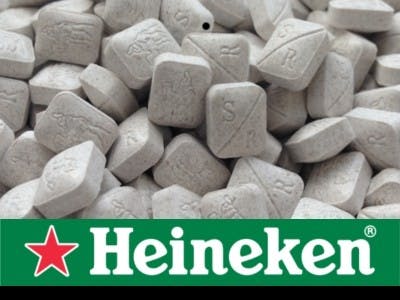 “To pay our respect to DPR,” TheHeineken wrote,  “and to forever remember the legacy that was Silkroad we have made a small batch of special units. On the front is the logo we all came to love and on the back the initials S.R.”

Given the anonymous nature of the Deep Web, you can never be sure who’s on the other end of a storefront. But TheHeineken has a solid track record, having recently made the move from Silk Road to Sheep Marketplace to great success. In just a week, TheHeineken’s made 135 sales of a variety of drugs including MDMA, LSD, and speed.

“Holy shit I need some of these so bad!” one user wrote.

These are limited-time productions, but if they succeed, I bet we’ll see more themed drugs very soon. Isn’t the future weird?