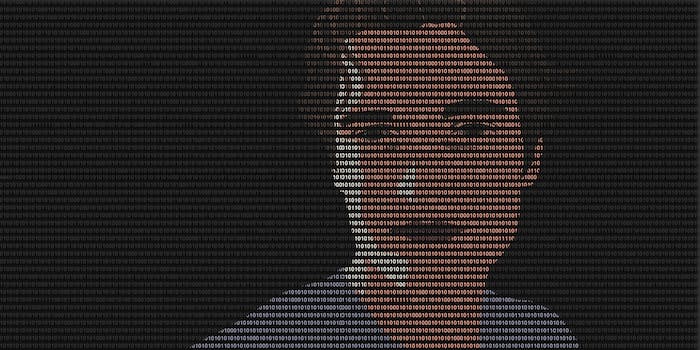 Ross Ulbricht, who was sentenced to life in prison on Friday for operating the Silk Road online black market, is legally a drug kingpin.

Federal prosecutors charged Ulbricht under the Continuing Criminal Enterprise Statute, known as the “kingpin statute,” a charge meant for the leaders of the world’s biggest drug gangs. A jury found Ulbricht guilty of the charge, along with six other felonies, in February.

The kingpin charge is particularly crucial as it carries a mandatory minimum sentence of 20 years and puts Ulbricht in the company of some of the most notorious drug criminals of all time.

Ulbricht’s defense has argued repeatedly that Silk Road, which allowed users to buy and sell drugs similarly to how you or I might buy or sell old comic books on eBay, doesn’t belong in the same league as other kingpin operations. Silk Road, they say, made drug use safer by removing street-corner violence from the drug-buying equation and offering purer drugs less likely to be cut with harmful additives, with the help of user reviews and vendor ratings.

Over Silk Road’s 2.5 years in operation, from January 2011 to October 2013, when the FBI shut down the Dark Net marketplace and arrested Ulbricht, users carried out more than 1.2 million transactions, according to the U.S. government. Conducted entirely in Bitcoin, sales on Silk Road are said to have totaled 9,519,664 bitcoins, or more than $2.2 billion, at current exchange rates. Of that, Ulbricht and his staff collected commissions that today would total more than $145 million.

In addition to overseeing Silk Road’s operations, Ulbricht allegedly contracted six murders for hire. A Maryland court has charged Ulbricht for one of those schemes, though he has not been convicted of the alleged murder plot nor charged for the other five. His conviction in New York did not include any murder-for-hire charges.

Here’s a look at the criminals previously convicted under the kingpin statute.

Demetrius and Terry Flenory ran the Black Mafia Family from the 1980s to mid-2000s. Originally based in Detroit, Mich., the Black Mafia became a national operation associated with some of the biggest hip-hop acts ever, including Jay-Z and Fabolous.

The Flenory brothers, who were accused of multiple murders throughout the 2000s, pleaded guilty to kingpin charges in 2007 and were sentenced to 30 years in prison.

Rayful Edmund made his name with crack cocaine during the drug’s apex in Washington, D.C. He was convicted of profiting over $300 million per year and committing dozens of murders every year to total over 400 murders, police said.

Arrested in 1989 at 24 years old, Edmund became a national media sensation. The trial was an unprecedented spectacle as jurors were seated behind bulletproof glass throughout the proceedings. Edmund was sentenced to life in prison.

Our next kingpin, Larry Hoover, is currently serving six life sentences because even after he was convicted of leading Chicago’s Gangster Disciples, he continued to lead the gang from inside prison for decades. If he disputes the kingpin title, it doesn’t show: His favorite nickname was King Larry.

The kingpin charge is regularly targeted at young convicts including Bilal Pretlow, who was 21 when a 1991 jury convicted him of running one of New Jersey’s most successful and violent cocaine trafficking operations. Beginning in high school in 1987, Pretlow established himself as a savvy businessman and cut throat competitor. He’s currently serving life in prison.