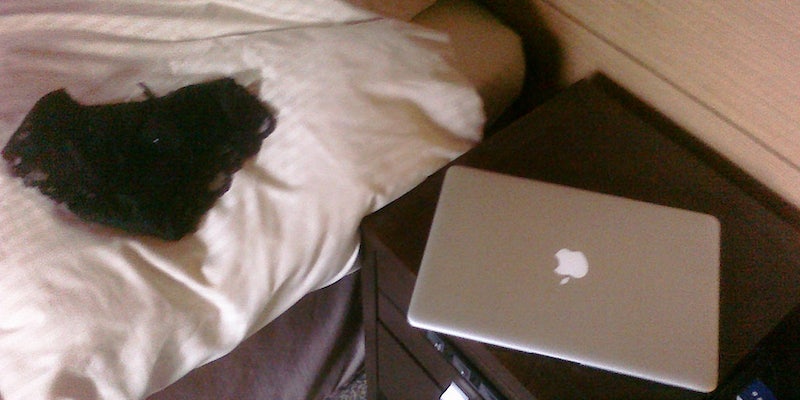 A federal district judge in Ohio ruled against Kevin Bollaert and Eric Chason, the founders of You Got Posted.

Identified only as “Jane Doe,” the plaintiff filed suit against Bollaert and Chason in May 2013, alleging that the photos had been taken when she was underage and were distributed without her consent. A federal district judge in Ohio granted her $150,000 each for two child pornography counts and $10,000 for one right to publicity count, as well as an extra $75,000 in punitive damages.

Although revenge pornographers in general are a scummy breed, by all accounts Bollaert and Chason seemed particularly atrocious. Bollaert required those who submitted photos to include the subjects’ contact information, including their name, address, and Facebook profile, which often led to them being harrassed online. Like Hunter Moore, Bollaert also preyed on victims who asked for their pictures to be removed by demanding they pay between $300 and $350, a scheme that, along with advertising revenue from his site, netted him an estimated $10,000 last year.