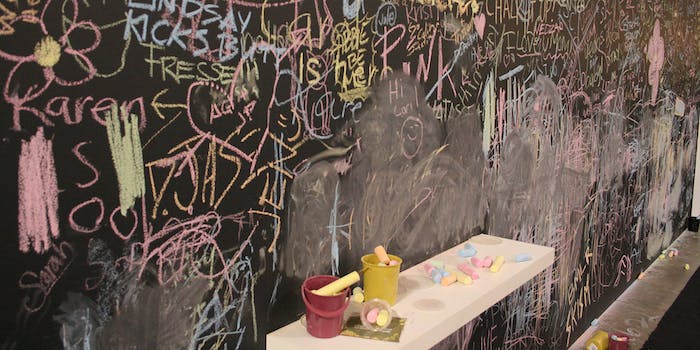 Student arrested for hiring people to DDoS his high school

It's still unclear whether his goal was pure mayhem or something else.

A 17-year-old high school student in Idaho will likely be charged with a felony and 180 days in juvenile detention for a series of distributed denial of service (DDoS) attacks against the state’s biggest school district.

The attack knocked offline a variety of school services, from web-based lessons and textbooks to the district’s administrative tools like payroll.

There have been many student DDoS attacks against American school districts in the past few years. Just a few months ago, the FBI investigated a similar attack against Virginia schools. Last year, DDoS attacks disrupted city-wide testing in Kansas City, Kan. Authorities never identified the people behind either of those attacks.

The recent attacks in Idaho also caused testing issues, according to the district, with students taking the Idaho Standard Achievement exam losing their work and having to retake the test multiple times.

DDoS attacks work by overwhelming a target with Internet traffic, thus choking up their network connection and rendering many online programs useless. The attacks aren’t necessarily sophisticated, but they can be effective, especially when used against school districts that often lack the resources or expertise to defend themselves.

In this case, the level of sophistication may have been even lower than usual. The teen is accused of paying someone else to carry out the attack. School officials say they “traced the attack” to the accused team and then “tracked [the student] down” from there. Neither the school nor the authorities has provided any more information.

While DDoS attacks can grind a target’s Internet access to a halt, they can also be a launching pad for data breaches. That didn’t happen here, the local sheriff told the media, and it rarely happens when students attack schools.

“I don’t think these are attacks attempting to get data,” Eric Creighton, an executive at Infinite Campus, a private company that provides data-management services to Kentucky schools, said in 2013 after enduring DDoS attacks. “There’s no jackpot of valuable data unless you want to find out who the valedictorian is going to be. There’s no payload here.”