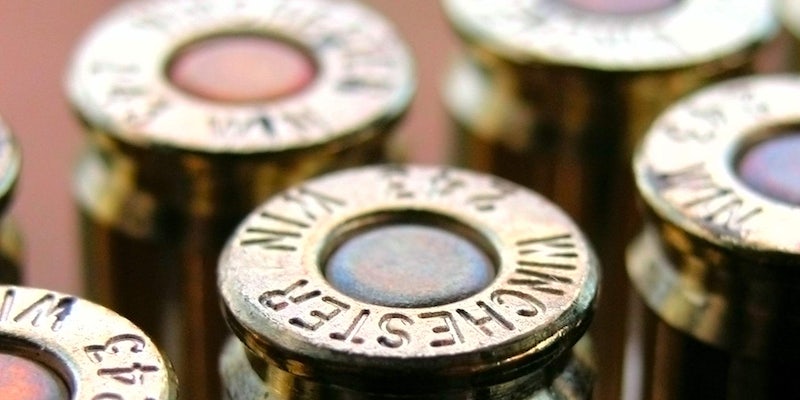 'Dr. Evil' was caught after a package intended for his mother-in-law turned up at a British air force base.

A Senior Aircraftsman in Britain’s Royal Air Force has been sentenced to six years in jail for selling guns on Deep Web site Black Market Reloaded, the Daily Mirror reports.

Yelland admitted to downloading manuals from the Internet that taught him how to create and assemble guns. He then went on to purchase the parts on eBay, before assembling the weapons in his home.

‘Dr. Evil’ was caught when a parcel containing a self-loading pistol, addressed to his mother-in-law, was instead returned to Yelland at his place of work: RAF Marham, a Royal Air Force base where Yelland worked as a driver.

During the court case, it emerged that Yelland had become paranoid after witnessing a series of traumatic experiences, including seeing a man killed in a rocket attack in Afghanistan. Working as an ambulance driver in the dangerous Helmand province, Yelland reportedly became worried about his mental state after being bullied because of his stutter.

Yelland was sentenced to six years in jail, banned from using encrypted communication devices, and will be allowed only restricted access to the Internet. His estranged wife, Maimie Yelland, was jailed for six months for transferring criminal property, after she called her mother in relation to the mailed gun part.