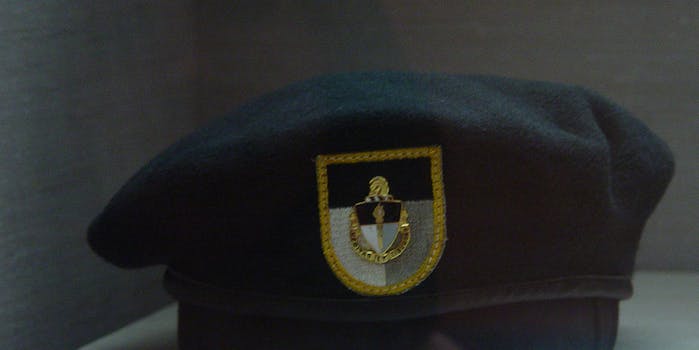 Army Staff Sgt. Matthew A. Pucino, 34, was killed in action by a roadside explosive in Afghanistan in late 2009. But years later, he remained active on Facebook and dating websites.

How did this happen? Police say Brandon Ashraf, of Cheektowaga, N.Y., assumed the Green Beret’s identify to meet women online (a practice known as catfishing.) Now Ashraf is facing a misdemeanor charge for criminal impersonation. 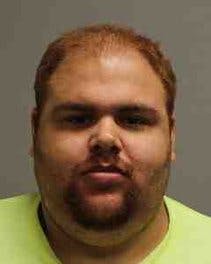 Cheektowaga police were alerted to the fake profiles several weeks ago by Pucino’s sister, Melissa. Capt. Jim Speyer, a department spokesman, said that Ashraf used photos of Pucino in online deceptions and once even arranged to meet a woman in Florida with whom he had corresponded as the fallen soldier.

Pucino’s family was made aware of the identity fraud by several of Ashraf’s alleged catfishing victims. When they pulled up one of the suspicious profiles, they saw that the picture on it came directly from the Matthew A. Pucino Memorial Foundation website. 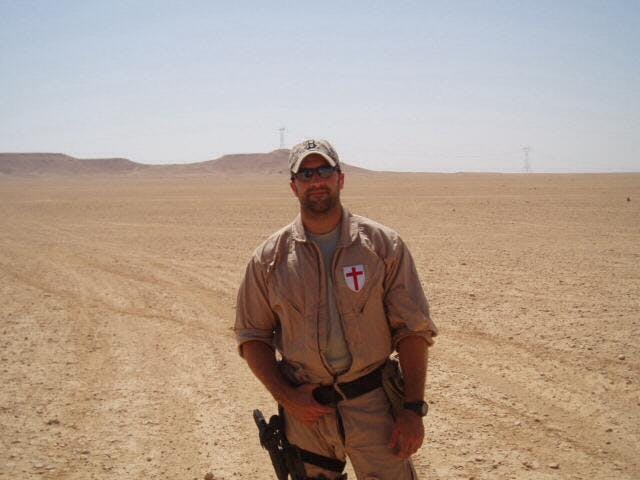 Perhaps realizing that the net was closing in, Ashraf preemptively contacted the foundation to protest his innocence—failing to notice that he was talking to another of Pucino’s sisters, Lisa Pucino Haglof.

“I started researching some of what he was saying, and what victims were saying,” she told the Buffalo News. “He just helped. He did not realize we were connecting the dots.”

Though Ashraf has been charged with a misdemeanor in state court, impersonating a federal officer can also merit a felony indictment under federal statutes. Federal charges carry a maximum incarceration term of three years.