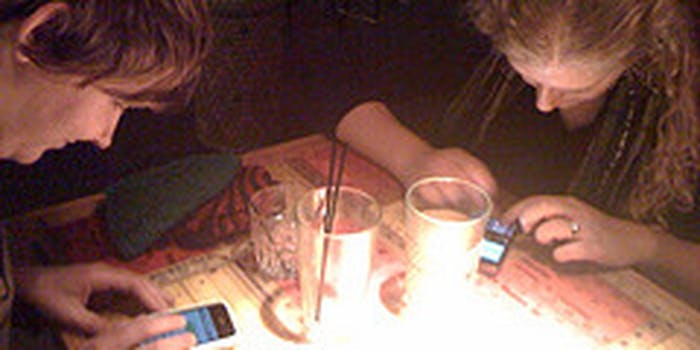 It’s the first case on Canada of a teen being convicted of a child-porn offense due to “sexting.”

A teenage girl in Canada looking to get revenge on her boyfriend’s ex has been found guilty of child pornography possession and distribution, reports the CBC.

It’s the first case in Canada of a teen being convicted of a child-porn offense due to “sexting,” and it establishes a clear precedent in the country.

The girl, from Saanich, was 16 at the time of the offense. She allegedly distributed nude photos of her new boyfriend’s former girlfriend and posted one on Facebook to embarrass the victim and prevent a future relationship between her and the boyfriend.

The prosecution also said the girl made threats against the ex-girlfriend, saying she would “stomp” her if she moved to her school, according to CBC News.

After the verdict was read, the accused’s lawyer Christopher Mackie said, “These child pornography laws were intended to protect children, not to persecute them, and again it seems the criminal justice system, it’s a heavy hammer to be using.”

More and more teens are being charged with crimes in connection to sexting or the distribution of nude photos of their peers. Mackie cited a new law created by the federal government to address specific sexting cases involving minors, and said he is filing an appeal to have it applied in this case.

In the meantime, a teenager is guilty of child pornography and it somehow makes sense.