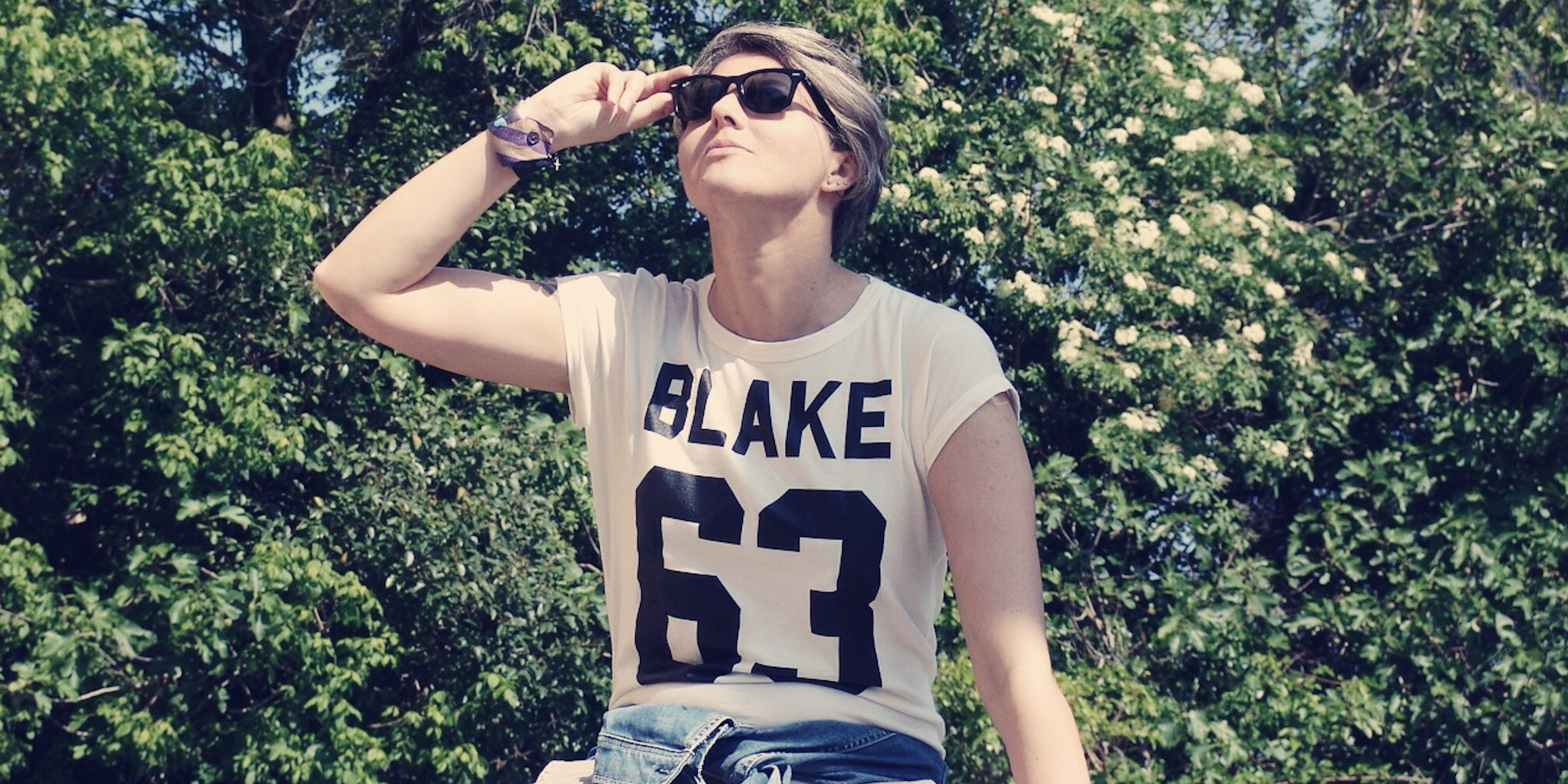 He has not yet been formally charged.

The San Francisco man accused of operating Silk Road 2.0, a Dark Net site that served as a marketplace for illegal drugs since late 2013 appeared in U.S. District Court in San Francisco this morning.

The Federal Bureau of Investigation (FBI) announced today that Blake Benthall, 26, was arrested Wednesday in San Francisco by its agents. He allegedly operated Silk Road 2.0 under the pseudonym “Defcon.” Although he has yet to be formally charged, the criminal complaint against Benthall states he could face narcotics, hacking, and money laundering charges; the narcotics charge alone could merit a life sentence in prison.

Benthall is represented by Assistant Federal Public Defender Daniel Blank, and did not enter a plea this morning, as he is yet to be indicted. Blank offered little information on Benthall’s case, telling the Daily Dot, “I just found out about the case when I came to work this morning.”

Benthall is due back in court Friday morning for a bail hearing. Prosecutors suggested today that Benthall is a flight risk, but, if he is allowed bail, he would be expected to transport himself to New York City to face the charges against him. According to Blank, Benthall remains in the custody of U.S. Marshals, who would be responsible for transporting him to New York if he is not awarded bail.

In Feb. 2014, Ars Technica conducted an interview with the operator of Silk Road 2.0, who referred to “Defcon” as second-in-command. He told Ars Technica, “There is only one person in the world that knows who “Defcon” is—me.”

Social media accounts that appear to belong to Benthall state he is a “rocket scientist,” “bitcoin dreamer,” and a programmer at Codespike.