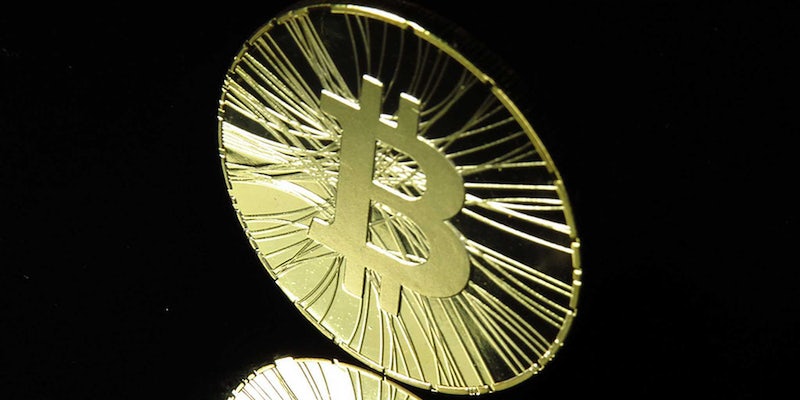 With malware attack, 2 men accused of mining $1 million in Bitcoin

German authorities have arrested two people who stand accused of illegally mining close to $1 million worth of the digital cryptocurrency Bitcoin.

The pair were taken into custody as part of an ongoing investigation by the Federal Criminal Police Office, the Associated Press reports. Earlier this week, police performed searches of three individuals suspected of spreading existing malware over the Internet to create a remotely controlled Bitcoin mining network.

Police say the culprits used the computational power of compromised computers to solve the complex math problems that generate new bitcoins into the marketplace.

Authorities gave few details about the suspects, other than that one was arrested in the southern state of Bavaria while the other was apprehended in the northern region of Lower Saxony. Officials say they’re continuing to investigate further accusations of fraud, suspected copyright violations, and possible pornography distribution violations.

This is not the first time someone has been accused of hijacking computers to mine the digital currency. Last month, the eSports Entertainment Association agreed to a $1 million settlement with the State of New Jersey after the competitive gaming company was caught using its players’ computers to mine about $3,700 worth of Bitcoin last spring.

Bitcoin has become a hot commodity for investors this year. Though the nearly five-year-old currency came into 2013 trading at less than $10, as of Thursday, a single Bitcoin was trading for more than $1,000 on the Mt. Gox exchange.