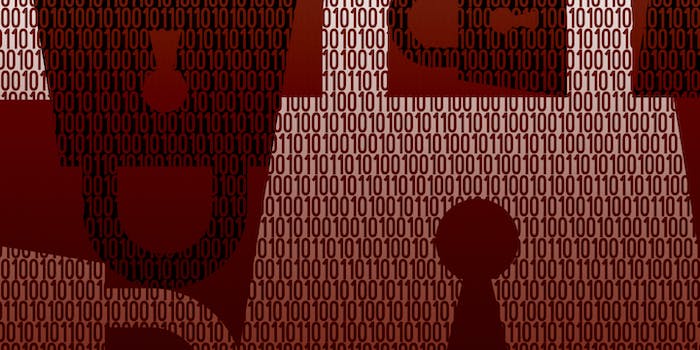 Names, Social Security numbers, and physical addresses all appear to be stolen.

The U.S.’s second-largest insurance company, Anthem, has been hit by what CEO Joseph Swedish called “a very sophisticated external cyberattack,” putting tens of millions of Americans at risk.

An estimated 80 million people were affected, according to the Wall Street Journal.

The hackers likely gained significant profile information on both current and former customers, including names, email addresses, physical addresses, birthdays, Social Security numbers, employment information, and some income data. The company stated that it did not believe that credit card numbers or specific medical information was accessed.

Swedish, who said his own information was accessed, said that affected Anthem customers would be individually notified, and that the company would cover free credit monitoring services for them.

It is currently unknown who’s responsible for the attack, save Swedish’s claim that it was “sophisticated.” The Federal Bureau of Investigation often gets involved with prominent cyberattacks on American companies.