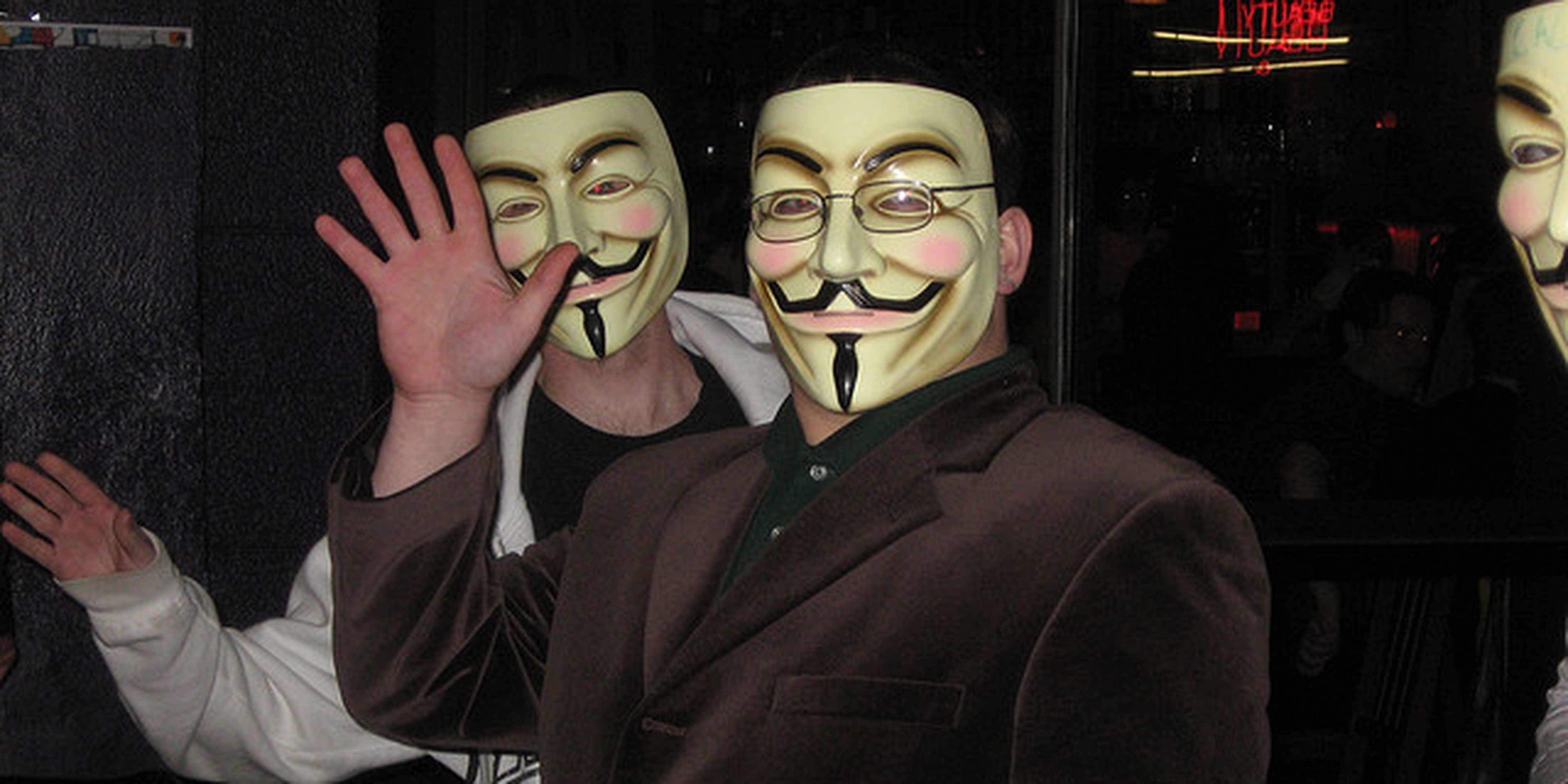 A 38-year-old man was sentenced to two years probation and a hefty fine for participating in an distributed denial-of-service attack organized by hacker collective Anonymous against the webpage of Koch Industries in 2011.

The surprising part? He only joined the attack for one minute.

Eric J. Rosol, a Wisconsin resident, was charged with being part of the hacker group Anonymous’ attack on the Kansas-based company, Kochind.com, on Feb. 28, 2011 using a popular DDoS tool, which was found on his computer.

Rosol, however, says he was part of the attack for one minute. He pleaded guilty to one misdemeanor count of accessing a protected computer, and was sentenced to two years of federal probation and ordered to pay $183,000,” the Department of Justice said in a statement acquired by IT World. The monetary amount is equal to what Koch paid for a consulting group to come in post-attack and fix their website. The attack itself only took Koch’s website down for about 15 minutes.

Activists have claimed that such hacking sentences are disproportionate to the crimes, and called for reform of the Computer Fraud and Abuse Act, which was passed in the 1980s and is still used to prosecute online crime today.