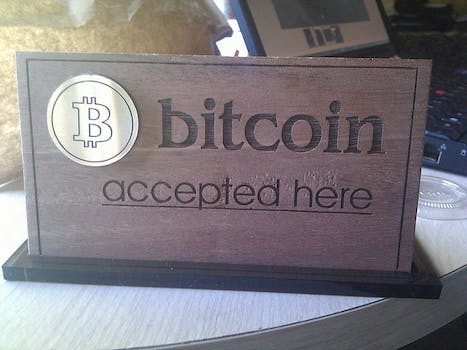 Venture capitalists take a chance on the “Bitcoin revolution”

Are Bitcoin startups the next online revolution, a flash in the pan, or somewhere in between? 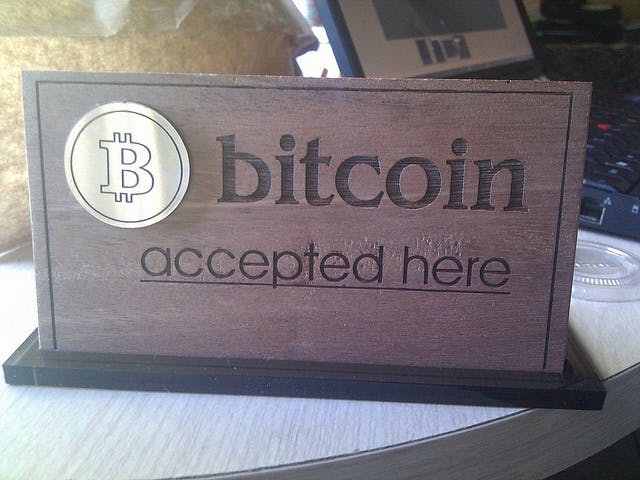 Bitcoin, the most popular form of self-contained digital currency, has inspired an almost evangelical zeal in its proponents and users. Created in 2009, it’s  long been favored in the online underground for its disconnection from governments and capitalist financial systems, but it has recently established a surprising purchase on the minds of more than just its true believers.

Venture capitalists and angel investors are also starting to discover Bitcoin—and throw serious money at Bitcoin-based startups—and their interest may indicate a shift toward mainstream acceptance for the currency.

It first saw acceptance as an end in itself, with people buying it mostly to sell it. It then began to be accepted as payment for Bitcoin-themed swag, then for online services—everything from WordPress blog software and domain names to webcam stripteases. Finally, online stores were set up, including electronics retailers, that took payment only in Bitcoins.

Now Bitcoin is beginning to reach outside of the tautological online economy it has spawned. The first bank to accept the currency, a venture by Bitcoin-Central in partnership with Aqoba and Credit Mutuel, has opened. CoinLab and the Japan-based Mt. Gox, the world’s largest Bitcoin exchange, have partnered with Silicon Valley Bank to enable easier conversion between Bitcoin and dollars. 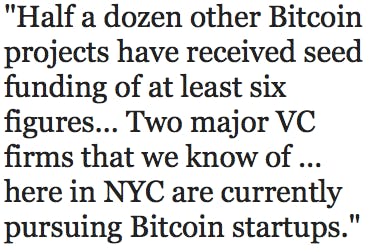 But the currency has seen several boom–bust cycles since its introduction.  It has also seen several high-profile and high-tech robberies, a lawsuit for negligence and breach of contract, bug-inspired sell-offs (which lost the currency almost a quarter of its value) and the winking out of entire wallets worth of the currency with the collapse or compromise of a single server. (Bitcoin is, at bottom, just a series of numbers regulated by a network of computers.)

However, venture capitalists, angel investors and others have decided that, all the problems and uncertainties notwithstanding, Bitcoin-fueled startups have enough promise to take a major financial risk on.

Tony Gallippi, CEO, of Bitcoin payment service BitPay told the Daily Dot that he estimated $3 million has been invested in Bitcoin startups so far, based on a total ecosystem estimated at $400 million. Part of that investment is dependent on growing the number of customers who actually use Bitcoin on a regular basis.

“I would estimate a few million users worldwide using Bitcoin,” said Gallipi, “and probably about 5,000 merchants.”

Charlie Shrem, CEO of BitInstant and Vice Chairman at the Bitcoin Foundation told the Daily Dot he believed the figure could be as high as $5 million.

“Half a dozen other Bitcoin projects have received seed funding of at least six figures but which is not public yet. Two major VC firms that we know of, which we cannot name, here in NYC are currently pursuing Bitcoin startups,” Shrem said.

Shrem also sees a lot of what he calls “micro-funding” within the Bitcoin community itself, Bitcoin holders are using their currency holdings to invest in other Bitcoin projects, with individual investments anywhere from $5,000 to $50,000.

This type of investing usually happens in a very casual fashion..

“As Bitcoins appreciate,” said Shrem, “this newfound wealth enables Bitcoiners to ‘pay it forward’ and continue to enrich and improve the ecosystem.”

But professional investors, though not necessarily risk-averse, are not prone to tossing money into unstable sectors, and as passionate as they may be, the good ones try not to let enthusiasm short circuit due diligence.

With the theft and hacks that have plagued exchanges, the ability to lose a large amount of the currency in something as “minor” as a server failure, the boom-bust cycles, and so on, Bitcoin may not seem to those outside looking in to be the most promising investment. But Boost’s Draper disagrees.

“Bitcoin is still in its infantile state,” he told the Daily Dot. “So based on prior events, there are security threats to the currency. However, to me, that is inherent in any startup. [Bitcoin] has shown resilience, though, that even after a large crash in 2011, the community was able to restore faith in the currency and continue to truck forward. I think that Bitcoin as a concept is here to stay.”

Shrem said, “VCs won’t invest at the very beginning, when a project is just still a dream in a basement. But they will try to invest soon after it shows any signs of acceptance. Bitcoin is growing very fast now, and the VCs have started scrambling to find the right groups to invest in.”

Draper’s incubator is currently accepting applications for Bitcoin startups for its 12-week program. This is the incubator’s second class. It previously graduated seven startups, six of whom have secured additional investment. Draper said he is risking the money to power this incubator and its participants because he’s “very bullish” on the currency.

“The potential of a decentralized, ungoverned, peer-to-peer currency is what is appealing to me. Bitcoin as a concept has the potential to create a global currency that the entire world trades on. I get excited about revolutions, and this is the beginning of a potentially large one.”

An interesting area of development for Bitcoin that Draper brought up was in remittances. Remittances are those moneys sent home by an immigrant worker to his or her home country. According to the World Bank (PDF), remittances in 2012 are estimated to reach $408 billion.

And Bitcoin, with no borders and virtually no transaction fees, could be very attractive to workers who currently rely on banking institutions to wire money internationally .

Asked what he thought the future looked for investors in Bitcoin and Bitcoin-based startups, he was enthusiastic, to put it mildly.

“Are you kidding?!” he said. “In the future, when people look back at the early days of Bitcoin, they’ll say, ‘It was so obvious that the ability to move money anywhere, instantly, at near-zero cost would be a huge success.’ Bitcoin is to money what the Internet was to communication, and fortunes will be made (and lost!) in the heady days of its early development.”

But in investment, as well as in entrepreneurship, there are always losers as well as winners. Looking back at the early days of the Internet, of the Web, and of e-commerce and you’ll find, with the birth of each new thing, a new generation of preachers extolling its virtues. Remember how e-commerce was going to remake this world of pollution and industrial slavery, of the boom-and-bust cycles to which resource-based economies were prone, things of the past? Remember Pets.com?

New prophets are never without their opposite number, though. On top of a facing hill, believers in the old order are eager to expose the “next big thing” as a mere fad.

But if the history of technological innovation is any indication, Bitcoin currency is here, it will remain here, it will create opportunity and possibly contribute to the solution of some of the problems inherent in traditional currency systems. These are what make it worth the risk to some investors.

“Bitcoin is still very much a fringe thing and is tiny as these things go,” wrote Fred Wilson a prominent venture capitalist and principal at Union Square Ventures.

“Compared (to) the volume of transactions [payment processing service] Square will do with Starbucks, Bitcoin looks like a joke. But I like to pay attention to the jokes, the laughing stocks, because occasionally they get the last laugh.”