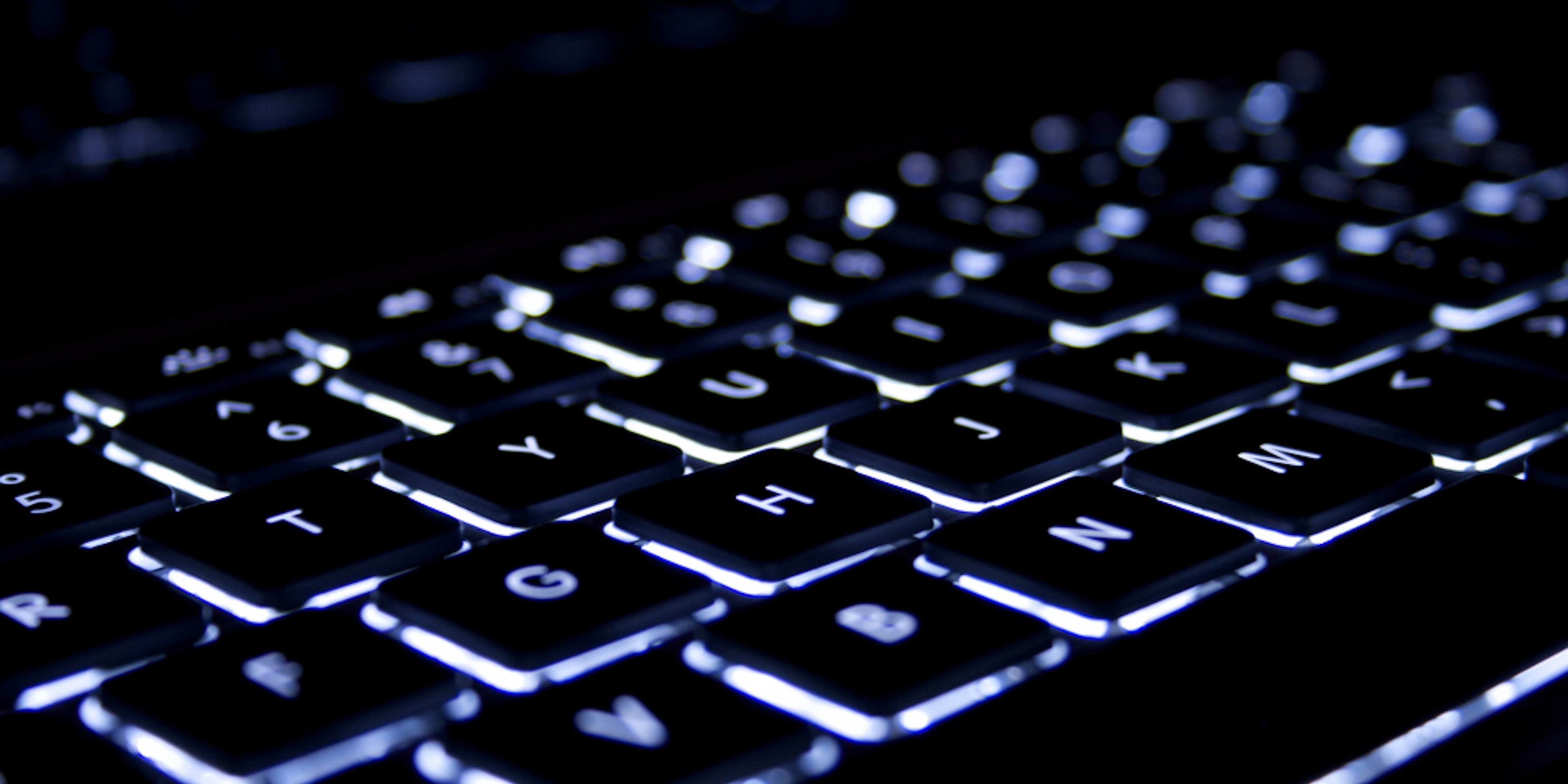 Twitter shuts down accounts with graphic images of child abuse

A number of Twitter accounts have been shut down after it was discovered that they contained disturbing images of child abuse, ITV reported.

A number of Twitter accounts have been shut down after it was discovered that they contained disturbing images of child abuse, ITV reported.

The National Society for Prevention of Cruelty to Children (NSPCC), a child protection charity in the U.K., were first notified late Sunday and quickly let their Twitter followers know about the situation.

“People have expressed concern about a twitter feed with disturbing images of children. We’ve alerted CEOP [Child Exploitation and Online Protection Centre]. They are looking at it urgently,” NSPCC tweeted.

The NSPCC said that hacking groups claimed to have unmasked the accounts after they opened a number of accounts that were previously hidden from public view.

CEOP received around 25 to 30 reports on at least four accounts, which will be investigated in the U.S. (where Twitter is based). Twitter is then obligated by law to forward any information they find to the National Center for Missing and Exploited Children (NCMEC), which is the U.S. equivalent of CEOP.

“NCMEC will then forward information for investigation to law enforcement agencies in the relevant country where the user is believed to be based, or children believed to be at risk,” a CEOP spokesman explained.

It is unclear whether the users who uploaded the disturbing images were located in the U.K. or outside the country, and the nationalities of the children involved are not yet known.

The NSPCC asked for people to be vigilant and to report activity when they become aware of it.

“To be honest, it’s not a massive surprise,” the spokesman said. “In our experience sex offenders will use whichever mean they can to connect with each other. They are usually quite devious.”