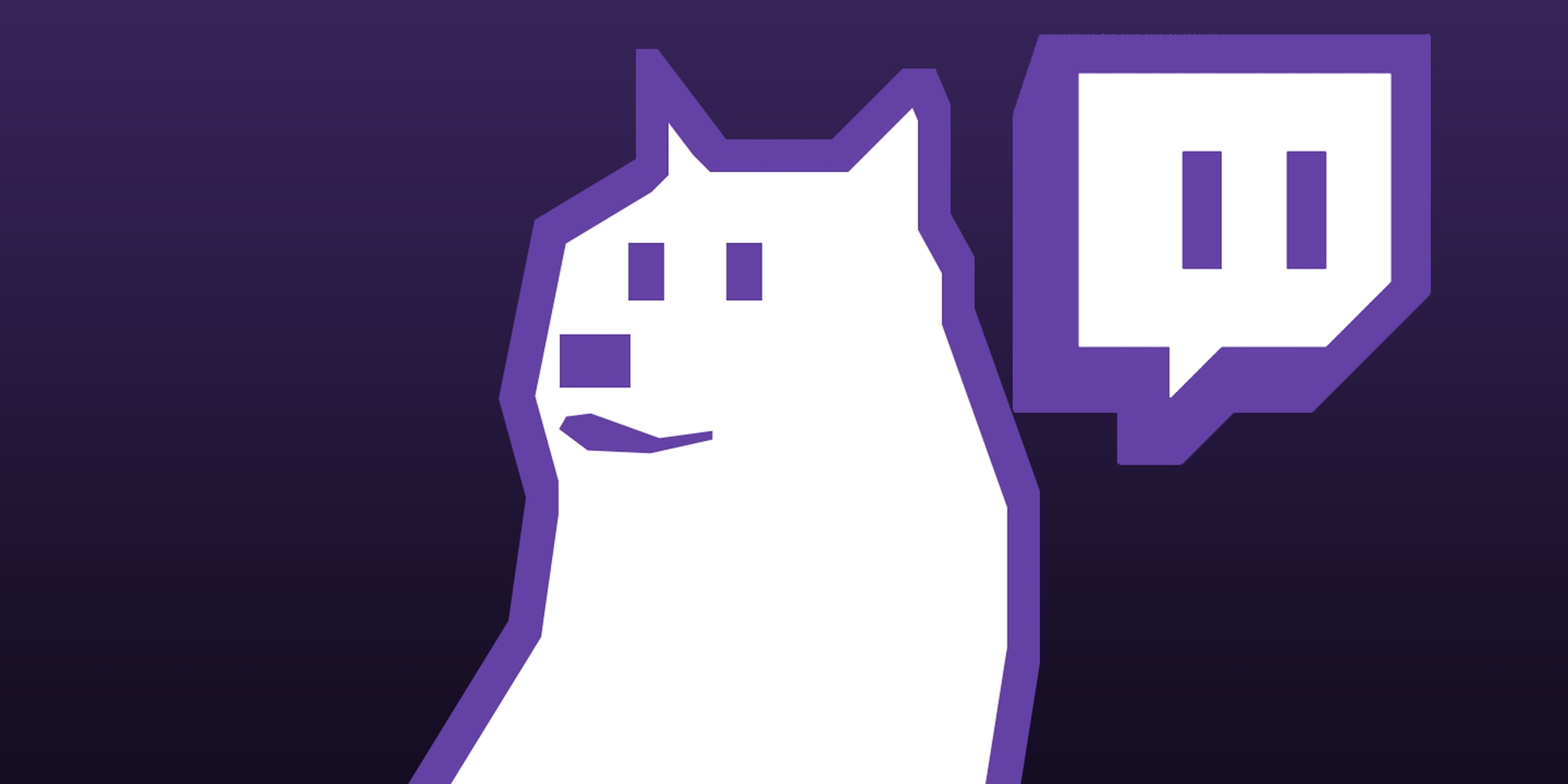 Dogecoin tipping is coming to Twitch

It's a match made in doge heaven.

If you ask any Dogecoin enthusiast where the cryptocurrency is headed, they will almost certainly reply with “the moon.” It appears, however, that the currency inspired by the playful doge meme is making a pitstop at the wildly popular streaming service Twitch.

Josh Mohland and David Dvorak, the duo behind dogetipbot on Reddit and founders of the appropriately named company Wow Such Business, told the Daily Dot that they were bringing Dogecoin tips to Twitch and the one million streamers who broadcast on the site every month.

“We let you throw change at people on the internet,” Mohland, CEO, explained at a presentation for San Francisco’s Coin Summit this March. He recalled sending the first Dogecoin tip with his bot a mere eight days after the currency’s creation last December for what amounted to $0.0003. Since then, the bot has been part of over 418,000 transactions accounting for about $155,000, though a single Dogecoin is still only worth $.0004.

Mohland and Dvorak thought that Twitch would make for a perfect place place for their bot, and a mutual business connection put them in touch with engineers at the San Francisco-based streaming company.

Supporting user-generated content is the future of cryptocurrency tipping, Dvorak said. And there are few websites that rival Twitch for its breadth of user-generated content, or for the buzz the content often generates. For him, one objective was to facilitate reliable and easy ways for content creators to make money for their work, even if it came in fractions of a penny.

Tipping will take place via the Twitch chat room will be as easy as typing “!tip or !dogetipbot,” Dvorak said, and the streamer would get whatever amount, infinitesimally small or large, you send. They currently plan on linking the dogetipbot on Reddit with the dogetipbot on Twitch, so tips could be fluid between websites and communities.

How will the bot handle Twitch’s massive userbase? “It’s going to be insane,” Dvorak said, laughing. The bot currently only operates on Reddit and boasts a userbase just over 60,000. The service needed to be ready for the potential hordes of tippers from Twitch streams, which can see concurrent users in the hundreds of thousands.

“[We’ve been] restructuring the code from what started off as a script kiddie joke to something that is scalable and can work in the long term.” Dvorak said. He added that if things progressed as planned, the dogetipbot should be on Twitch within a month.

Dogecoin, which is already the most highly traded and tipped cryptocurrency in the world, should find itself further entrenched in that position after Mohland and Dvorak bring dogetipbot to Twitch.

The news of the bot’s potential port to Twitch comes on the heels of a flurry of good press that the coin and its users have seen lately. In the coin’s short existence donors using Dogecoin have sent the Jamaican bobsled team to the Olympics and recently helped an unsponsored NASCAR driver compete in last weekend’s race in Talladega.

With both the Twitch and the Dogecoin communities being well known for their charitable efforts and generous demeanours, this could be a match made in doge heaven.

Update: In an email, a Twitch representative confirmed that the platform would support dogecoin tipping:

“Twitch is an extremely flexible platform and developers of all kinds are using it in a lot of interesting ways. Whether it was the advent of Twitch Play games where chat was used to control a game of Pokemon or how Vlambeer offered subscribers to their channel a new way to purchase their game, there is no shortage of ideas that reflect how Twitch is the first to successfully usher in the era of social video for gamers. Dogecoin, which is a great fit for Twitch since it also boasts a remarkably supportive community, is one more example of our robust API in action.”