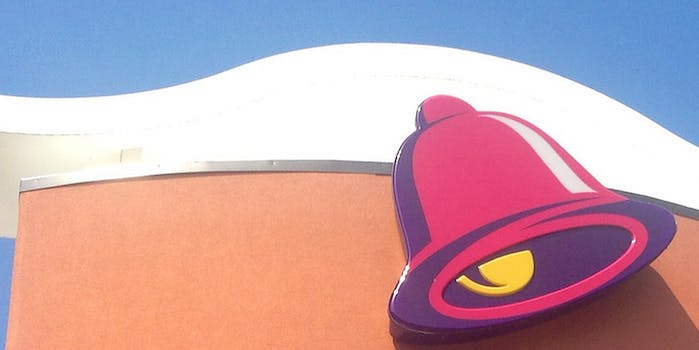 It tolls for thee.

Just because the concept of guilty pleasure attained its undoubtable zenith with the Crunchwrap Supreme doesn’t mean that Taco Bell, purveyor of affordable dog food for drunk humans, will stop innovating new ways to excite our appetites and ravage our colons.

It’s also, it so happens, the first of the major highway rest stop franchises to introduce a mobile ordering app (though rival McDonald’s may not be far behind), just to streamline the process of binge-eating your way into a shame coma.

Available for the iPhone and Android, the software allows you to select a location, customize your desired tacos or taco-like menu items, skip the line of defeated losers relaying their orders by mouth, and pay with a credit card that never even leaves your wallet. Best of all, the app enables your pattern of self-abuse with the “Rotate to Re-order” feature—a single click tells them you want the usual.

To reinforce the idea that this is a new dawn where America’s snackaholism is concerned, Taco Bell deleted all its tweets and Facebook posts before beginning to tout the gimmick. 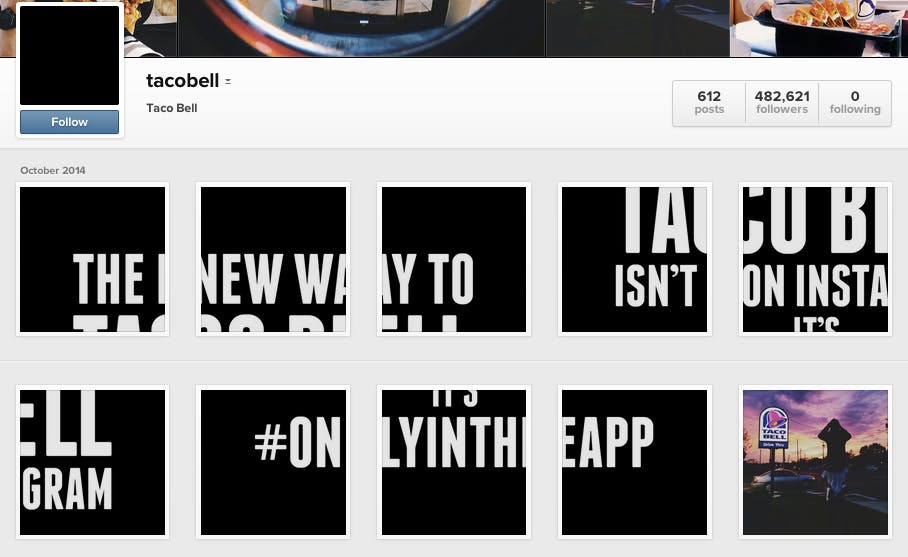 And to think we once leaned out car windows to address malfunctioning intercoms. Savagery!