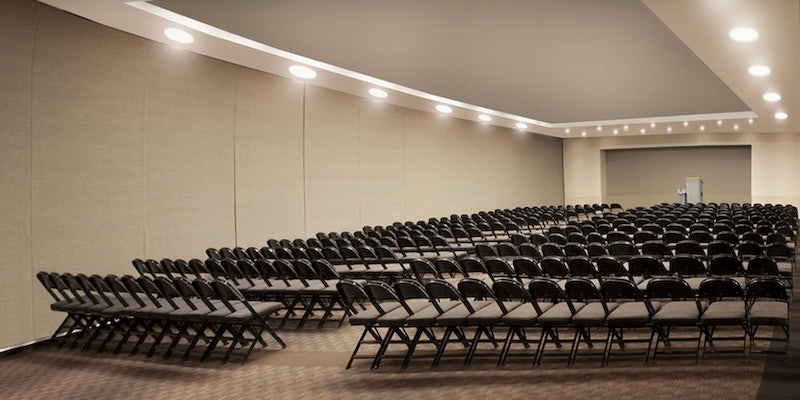 Scandinavian businessmen say ‘no thanks’ to panels without women

In Sweden and Norway, a movement to boycott biased conferences is flourishing.

Business leaders in Scandinavia are sick of attending conferences where women aren’t represented. So they’re going to stop altogether. Even better, men invited to speak at these events are saying “no thanks” when they find out that their panel will be 100 percent male.

The activist hashtags #TackaNej (Sweden) and #TakkNei (Norway) seek an end to such institutional discrimination; they already have support from some heavy hitters here in the U.S. And as the concept is broadly applicable across industries, we’re likely to see it spread.

Great to see men in Scandinavia saying “no thanks” to panel discussions without women: https://t.co/QvcxUebvyS #TackaNej

Imagine if #tackanej would really get into academia. Oh what a world. https://t.co/QVaSEyGg8h

Who will do this in the UK? Scandinavian men say “No” panels w/o women #TackaNej #takknei https://t.co/oIiCkX9gOR

The refreshing social media movement began last fall in Sweden as the brainchild of three men supported by Equalisters, an organization whose aim is to “constructively correct biases in society.” The hope is that one day soon, men won’t have to keep boycotting conferences, and women will be able to start saying yes to those same opportunities, too often withheld.

“It’s time for us men to stand back, realizing how increased equality benefits not only justice, but actual competitive advantage for companies and organisations,” said Fredrik Wass, a #TackaNej co-founder. “There is a lot of talk about gender equality, but we decided to do something about it,” ensuring that more than one perspective is shared in the business world.

Thus far, according to the official #TackaNej website, hundreds of “established media personalities” as well as “university professors and successful entrepreneurs” have signed on to the cause, eager to welcome a more diverse range of expertise. Which is partly why, with due respect to #KillAllMen, this may be our favorite feminist Twitter phenomenon right now.