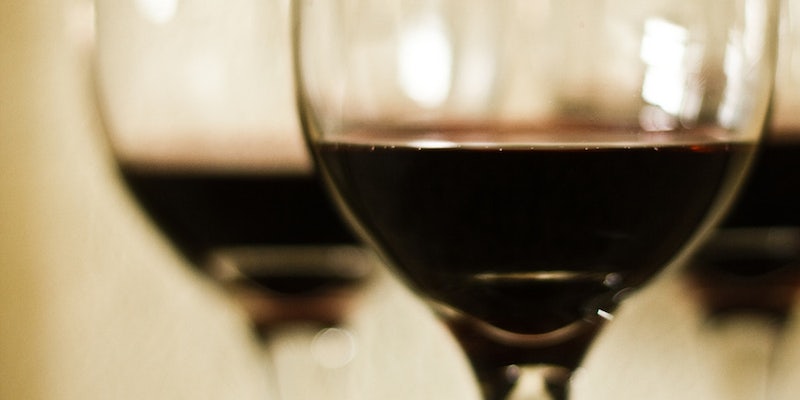 There'll be no toasting tonight.

The 6.0 magnitude earthquake that rocked Napa County early this morning was the strongest the San Francisco Bay Area has felt since the Loma Prieta earthquake of 1989. And despite some reported injuries and property damage, it looks as if a disproportionate number of victims were the premium wines for which the region is famous.

This is what happens when an #earthquake hits wine country. pic.twitter.com/0uGxVK3n6Q via @DavidSilverOak

In #Napa, even Walmart sells wine. With a better selection, it seems, than many East Coast liquor stores. pic.twitter.com/aOcCqhJO4b #earthquake

One of the biggest casualties of Wine Country Earthquake, of course, is all the wine (via https://t.co/517lIP5zw3) pic.twitter.com/hibC9LUtZT

Wine losses appeared to far outweigh those of a March quake near Los Angeles:

Local beers, perhaps more robust than your average Zinfandel, were just fine. “Earthquake just 20 miles East!” read an Instagram post from Moylan’s Brewing Company in Novato, Calif. “Not one beer can fell from the rafters!”

But don’t you fret, oenophiles—in just a couple of years you’ll be sipping a vintage 2014 earthquake Cabernet Sauvignon. What? OK, I guess that’s already a thing:

There’s nothing finer to drink when you’re hiding underneath a desk.

Photo by Dhinakaran Gajavarathan/Flickr (CC BY 2.0)