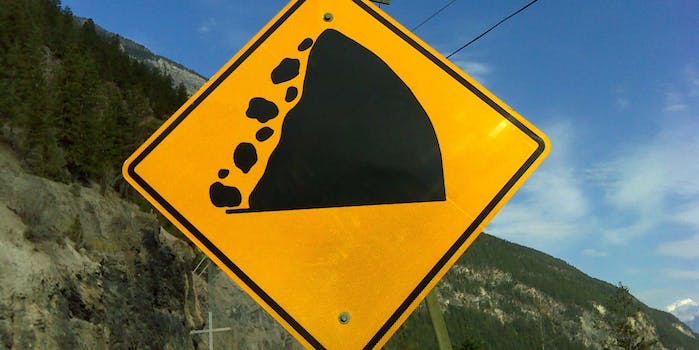 Mt. Gox is being liquidated

The bigger you are, the harder you fall.

The former largest Bitcoin exchange on the planet is now in the hands of a bankruptcy trustee appointed by the Tokyo District Court. The trustee, Nobuaki Kobayashi, is expected to liquidate the company’s remaining assets, then decide how to divide the money between interested parties.

The Japanese court gave the order to commence with the bankruptcy proceedings as of 5 p.m. local time on Thursday, according to an announcement posted on Mt. Gox’s website.

The announcement comes exactly two months after Mt. Gox halted all trading on its site due to a security breach that led to the disappearance of hundreds of millions of dollars worth of its customers’ bitcoins. The company initially intended to rebuild under Japan’s civil rehabilitation law (similar to Chapter 11 bankruptcy in the U.S.), but the Japanese court struck down that plan last week.

Mt. Gox users who lost bitcoins have been mostly left in the dark as to whether or not they can expect to recover any of their funds. The company has set up a call center to field inquiries and asked people to refrain from attempting to contact the bankruptcy trustee.

The price of Bitcoin dropped about $150 to $395 in the weeks after the Mt. Gox collapse, but it has since crept back up to $487, at the time of this writing.

Below is the official announcement about Mt. Gox’s bankruptcy proceedings, including answers to frequently asked questions provided by bankruptcy trustee Nobuaki Kobayashi.