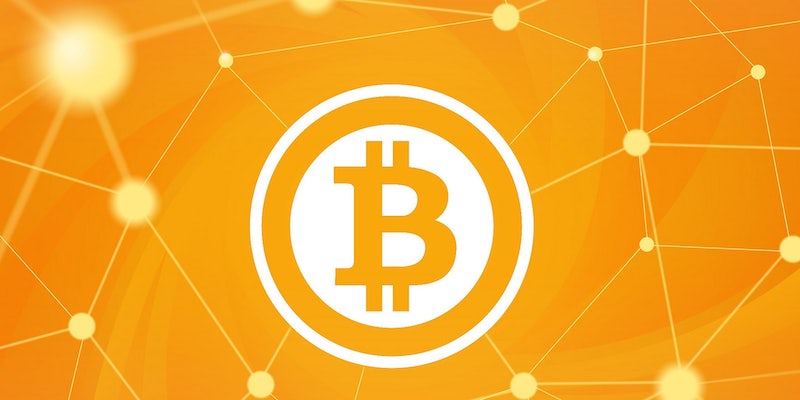 In a statement, the company explained that the shutdown was necessary to fix ongoing problems with Bitcoin withdrawals.

“In order for our team to resolve the withdrawal issue,” the statement read, “it is necessary to temporarily pause all withdrawal traffic to obtain a clear, technical view of the current processes.”

The price of Bitcoin immediately dropped from $800 to about $650 before bouncing up to its current price of around $740.

The Japan-based MtGox is no stranger to withdrawal problems. It normally takes several weeks to withdrawn bitcoins from an account but withdrawing cash—America dollars, Euros, etc.—has always been especially slow and spotty.

Mark Karpeles, MtGox’s owner and head programmer, is getting most of the considerable blame from the Bitcoin community.

“Mt Gox has a custom reimplementation of Bitcoin that is known to be quirky and non-compliant in a bunch of ways,” wrote  Mike Hearn, who wrote some of the earliest Bitcoin software.

MtGox says it hopes to restore service by Feb. 10 in Japan. It remains to be seen whether fixing the current bugs will help the other, longer-lasting withdrawal problems that have plagued MtGox for months.