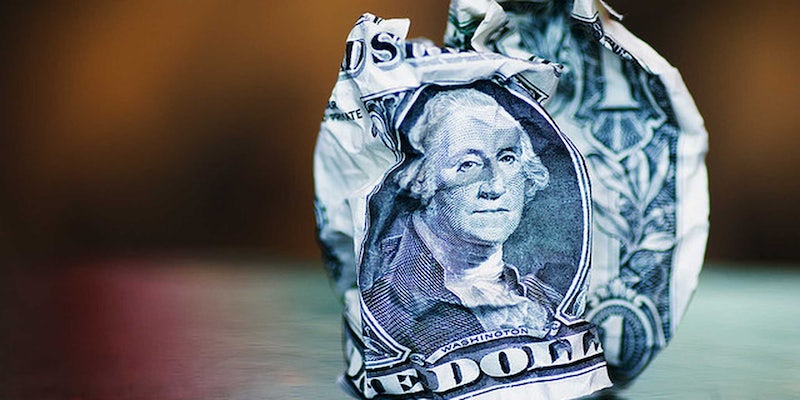 Researchers know within 4 hours whether your Kickstarter will succeed

It’s been a big year for Kickstarter. At the end of 2012, the crowdfunding site announced it had seen a 50 percent increase in new campaign launches over a six-month period. And the record-setting success of projects like the Veronica Mars movie earlier this year helped push the site further into the mainstream.

But these glowing headlines conceal the fact that most Kickstarter campaigns—56 percent, by the site’s own admission—never reach their goals. Kickstarter is no surefire path to success. And for those who try and fail, the whole process can end up seeming like a big waste of time.

That’s why researchers at the Swiss Federal Institute of Technology in Lausanne decided to look at the numbers and see if there was a better way for Kickstarter campaign creators to predict the likelihood of their success earlier on in the process.

What these researches came up with is a new algorithm they claim can predict the ultimate success or failure of a fundraising attempt with 76 percent accuracy within four hours of a campaign launching.

“As only 44 percent of campaigns reach their goal overall, it is of high interest for creators to know early on the probability of success of their campaign, to be able to react accordingly,” write the researchers Vincent Etter, Matthias Grossglauser, and Patrick Thiran.

If verifiable in the long term, the prediction model developed by these researchers could prove much more useful than previous efforts. Previous prediction models based on “static attributes” at the start of a campaign only yield a 68 percent rate of successful predictions.

What makes Etter, Grossglauser, and Thiran’s method different is that it takes into account detailed information about backers as well as Twitter mentions. By tracking these two variables along with more conventional data, such as campaign duration and monetary goal, the researchers are able to make better predictions.

“On average, four hours after the launch of a campaign, the combined predictor can assess the campaign’s probability of success with an accuracy higher than 76 percent,” the report reads.

The researchers based their findings on a nine month study of some 16,000 Kickstarter campaigns. During that time, they compiled a complex database of information about those making donations to various fundraising efforts and tracked all social media mentions on Twitter. In part, they found that successful Kickstarter campaigns had 3.2 times as many social media mentions as unsuccessful ones.

In their research, which took place from September 2012 to May 2013, they also found a higher overall success rate than the previous 44 percent claimed by Kickstarter. They found that 48 percent of the new campaigns they tracked were successful in reaching their goal—a difference they credit to Kickstarter’s growing popularity as funding platform.