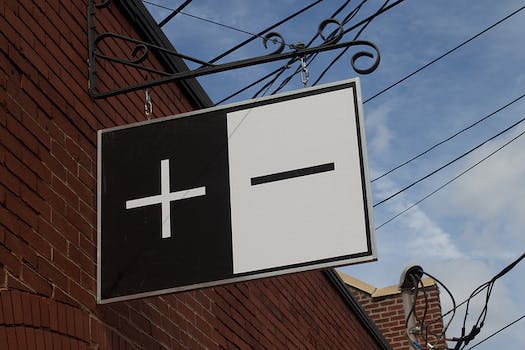 Google Minus Google: The cure for Google+?

If you're tired of Google pushing its own products in search results, this website is the answer.

As a war of words rages on between Google and Twitter, who can’t seem to play nice over Google’s new personalized search features, people who just want to search the Web are caught in the crossfire.

Twitter, in a statement, said yesterday that Google’s Search Plus Your World feature unfairly privileged posts on Google+ over Twitter’s status updates. Google’s response, posted on Google+ last night at 8:23 p.m. Pacific Time, suggested that Twitter, not Google, was the one not playing fair:

“We were a bit surprised by Twitter’s comments about Search plus Your World, because they chose not to renew their agreement with us last summer (http://goo.gl/chKwi), and since then we have observed their rel=nofollow instructions.”

As Google itself explains, “rel=nofollow” is an instruction in the code of Web pages to search engines not to follow a link. The implication: Twitter first asked Google not to crawl its website, and is now complaining that its status updates are not highlighted in Google’s Web search results.

Who’s right? Who knows! Who cares, anyway? There’s a roundabout way of avoiding this mess: Google Minus Google, a site that takes the Google+ (and YouTube and Blogger) out of Google.

The site is the product of Daily Dot reader Timo Paloheimo, a creative planner in the ad world who tries out every social networking outlet for work purposes but said that he found little use for Google+.

“I created [Google Minus Google] three years ago when there was a similar discussion going on about Google Knol,” said Paloheimo from his native Finland.  “[Google was] abusing their power to highlight Knol content in search results. The situation is now the same, maybe worse.”

Knol, a Wikipedia-style site for user-written articles, launched in 2007. It failed to catch on and Google is discontinuing it in May. So much for the power of Google search, eh?

The situation may be different now, though, as Google seems far more determined to make Google+ a success. And Google’s integration of YouTube, which it acquired in 2006, has been very successful both in promoting the video site and improving Google’s video search results.

Paloheimo’s thinking is that the way in which Google is using its monopoly-like position to push people into its social network will end up backfiring on the typically user-friendly search engine.

“Highlighting content based on my contacts and actions on Google+ makes the results biased and too narrow,” he writes. “I don’t have as much friends and colleagues on Google+ as I have on Facebook and Twitter and I have invested a lot of time into those networks and do not want to recreate them again.

“Social discovery trumps search in most important situations. As the audience’s interest in search gets lower, so does the advertisers’ interest, which could mean trouble for Google in the long run. And they know it.”