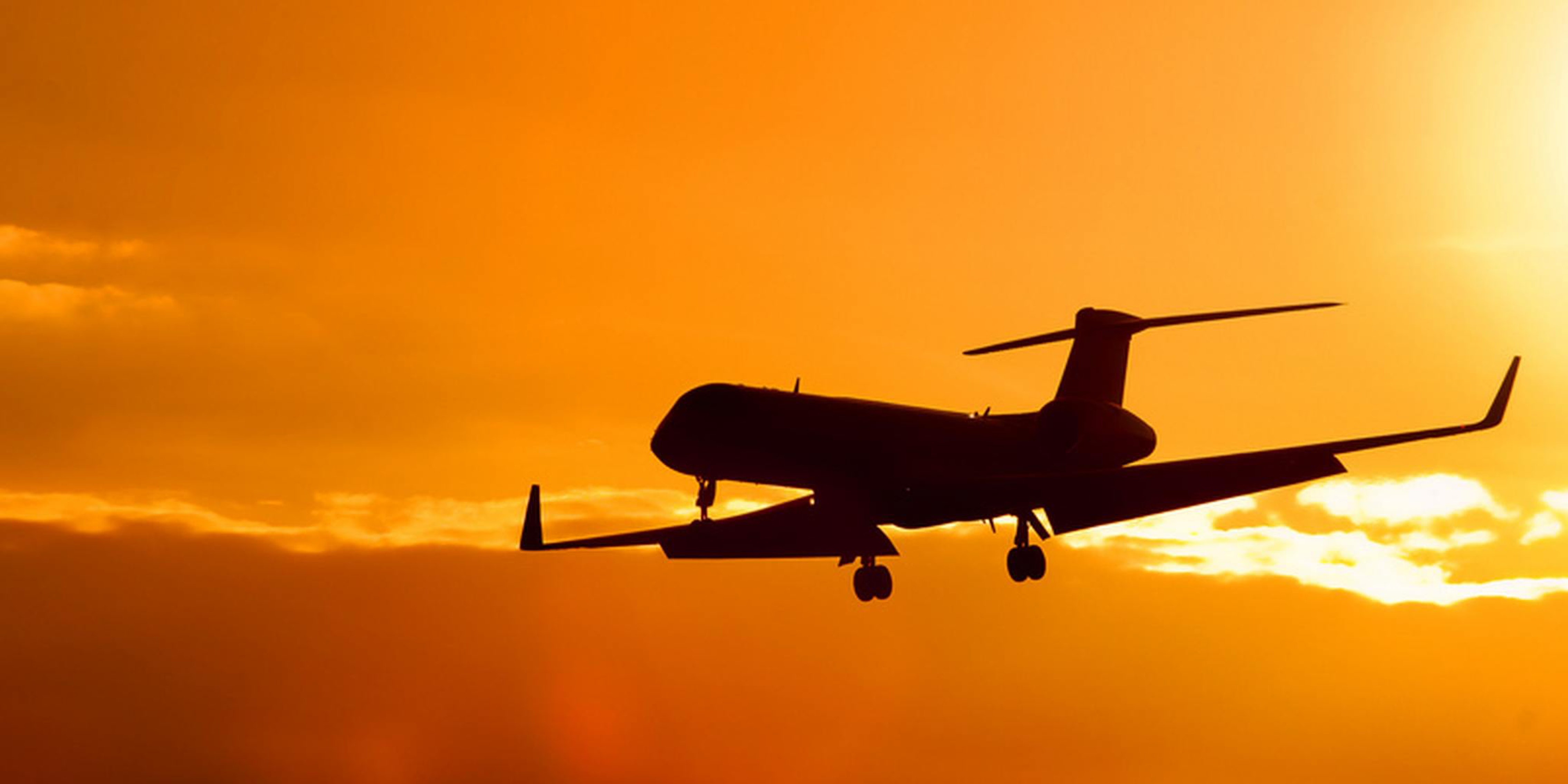 Can Google become the Google of airfare search engines?

Kayak is probably shaking in its boots.

In an interview with the Irish Independent, Ryanair CEO Michael O’Leary said the popular Dublin, Ireland-based airline is working with Google to ‟blow [other airline ticket] comparison sites…out of the water.”

“We’ll be sharing the Ryanair pricing through all of the Google outlets, so when you go in, there’ll be route selections, cheapest prices and so on. Google are developing a price-comparison thing themselves,” explained O’Leary. “Google will say, ‘Here are the fares,’ then you click straight through to Ryanair or someone else.”

O’Leary added that Google won’t be charging the airlines to list their tickets. Instead, the company will monetize the service by displaying advertisements.

As Venturebeat notes, Google has has something that essentially matches this description, but it has largely flown under the radar. The company has operated Flight Search in the U.S. since 2001, expanding to cover the European market last year, but the service hasn’t gained much traction—capturing under two percent of the total online market for airline ticket information. Flight Search, which the Silicon Valley giant acquired when it purchased ITA Software for $700 million that same year, has likely suffered from a lack of promotion leading to few people thinking of it as destination for travel information.

In an email to the Daily Dot, a Google representative pushed back against any hype stemming from O’Leary’s interview. “We already have relationships with a number of airlines across the world but are always looking to improve the results by signing deals with more,” explained a company spokesperson, pointing to Flight Search. “We have nothing new to announce at this stage.”

The low-cost Ryanair has historically gone to great lengths to avoid having its flights listed on comparison sites, even going as far as filing a lawsuit against one such site that attempted to do so. Judging from O’Leary’s comments, it seems likely that Google aims have its system take in information from a significantly wider pool of carriers than its competitors.

However, a post by travel blog Skift theorizes that Google avoided pushing Flight Search out of a desire to avoid alienating the online travel agencies that spend heavily on Google AdWords. “I don’t think Google wants to bite the hand that feeds it and antagonize any of its advertising clients,” travel industry expert Henry Harteveldt of Hudson Crossing told Skift.

O’Leary said he expects Ryanair’s partnership with Google to launch in March.