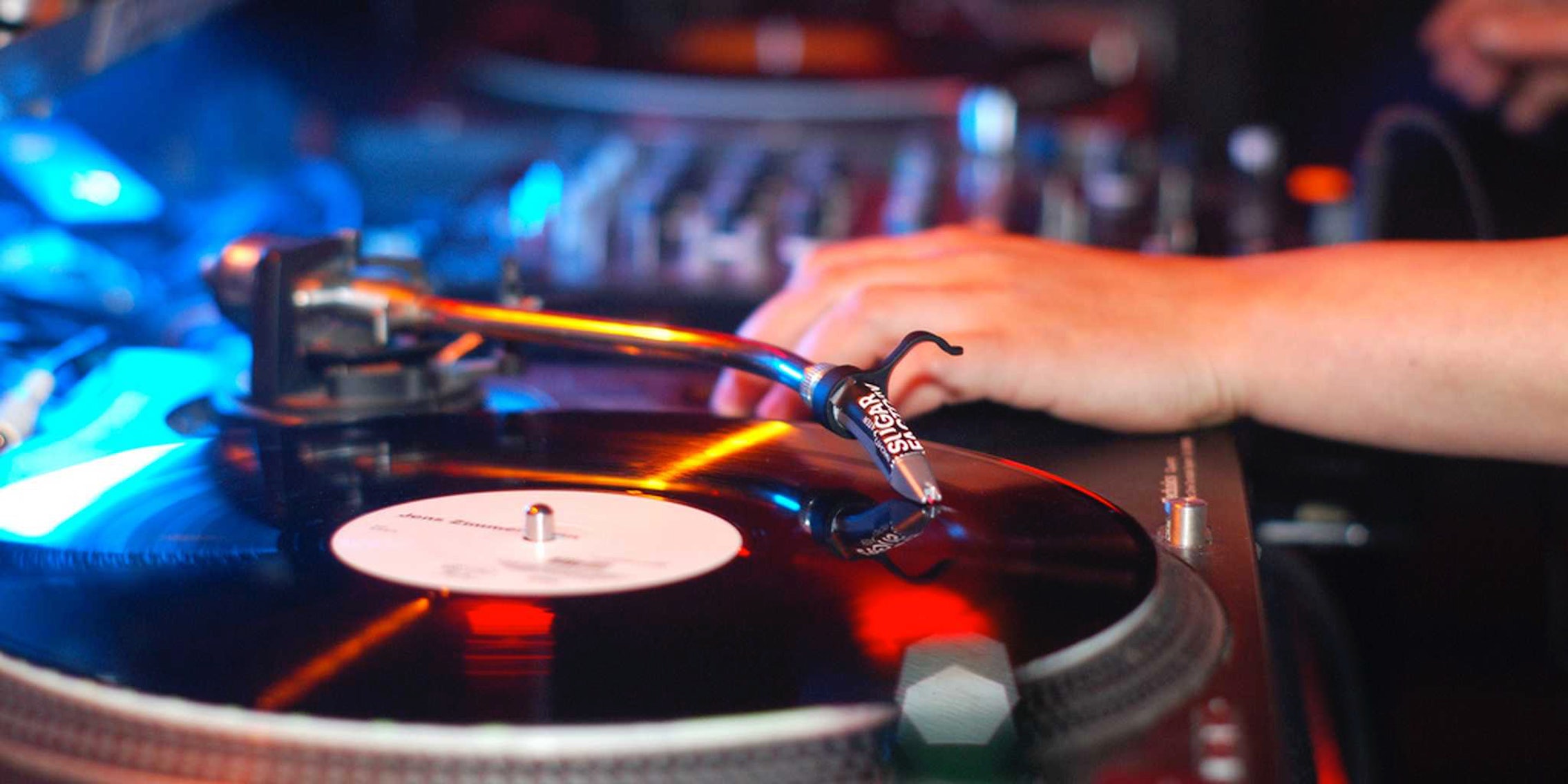 Google now owns two music subscription services, something no other company can say.

Google announced it has acquired the music streaming service Songza. Talks between the two companies were first reported last month by the New York Post. According to a statement, Google says it isn’t “planning any immediate changes to Songza” and that the service will stay the same for the time being.

Songza did say that it will update its terms of service and privacy policy to match Google’s in the coming days. This appears to be a move directed to counteract Apple’s recent $3 billion purchase of Beats, which came as a shock to many. Songza uses human editors to curate music—just like Beats Music—which seems to be the main draw for Google.

Unlike Beats Music, Songza takes human curation to a different level, building playlists according to factors like your local weather, time of day, and your device. With over 5.5 million active users, Songza carved out its spot in the marketplace before being acquired by Google.

In the long run, there’s a strong likelihood that Songza could be folded into Google Play Music, which Google has been pushing for months. With a $.99 weekly subscription rate, Songza gives Google two music subscription services, something that no other company currently has.