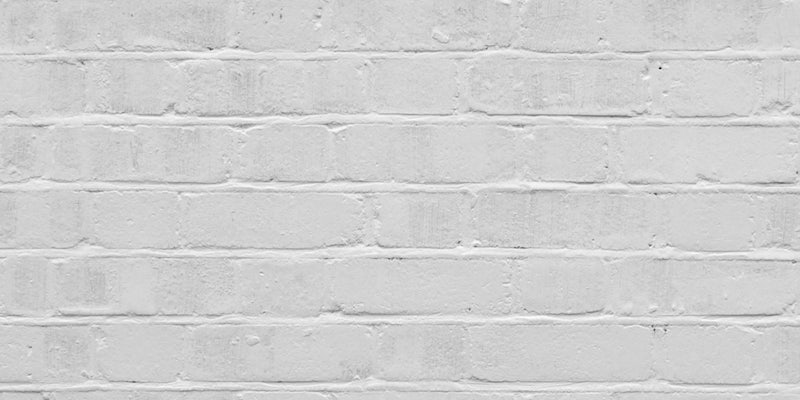 Facebook is in the process of selling single-day packages to TV advertisers for $1 million to $2.5 million apiece, according to Bloomberg.

Nielsen released a report this morning stating that Facebook has a larger prime-time audience of 18- to 24-year-olds than any of the four major TV networks. “Fifty percent of television and computer users in that age group will access Facebook between 8 p.m. and 11 p.m. on weeknights,” according to the study.

The obvious solution for advertisers—not to mention a social network always looking for new streams of revenue? Put TV commercials on Facebook.

Bloomberg reports that Facebook is in the process of selling single-day packages to TV advertisers for $1 million to $2.5 million apiece. Each video spot will be 15 seconds long and appear for each user no more than three times a day. Mark Zuckerberg has said that there will be one ad for about every 20 updates in the newsfeed, or about 5 percent commercial content overall.

“One of the things I watch most closely is the quality of our ads and people’s sentiment around them,” Ad Age quoted Zuckerberg as saying. “We haven’t measured a meaningful drop in satisfaction.” That still sounds like a drop, however you parse the statistics. But last quarter, 61 percent of Facebook members used the site daily, an increase despite the site’s increasingly anti-social atmosphere.

Those eyeballs represent profit potential, and so video ads will join the slew of other corporate pitches already embedded in your Facebook newsfeed. Implementation of the videos has already been pushed back twice, however, presumably because any misstep here—not to mention the core idea—is sure to outrage a fickle userbase that decries every change to the system before finally settling down and accepting its fate.

Zuckerberg, according to sources who remained anonymous in Bloomberg’s story because the plans are not yet public, “wants high-definition video and easy-to-use playback features,” which suggests the videos will, in all likelihood, be autoplay ads that put a cramp in any efforts to stealth-Facebook from your cubicle.

The market, meanwhile, is optimistic about the move, pushing Facebook’s stock above its $38 IPO price to $38.31. That also represents a 41 percent gain this year.

The emergence of such video ads on Facebook is hardly a surprise. In addition to its Promoted Tweets, Twitter has partnered with networks and developed targeted promotions based on what TV shows users post about; Tumblr has taken to injecting ad posts (often GIF-based) into users’ dashboards. While the ads currently on Facebook are geared by location and interest, the new spots will use age and gender data points to find their intended audience.

As long as young people offer up their personal information in exchange for a sense of connectivity, someone will find a way to scrape it all together and serve it up to advertisers—or the U.S. government.