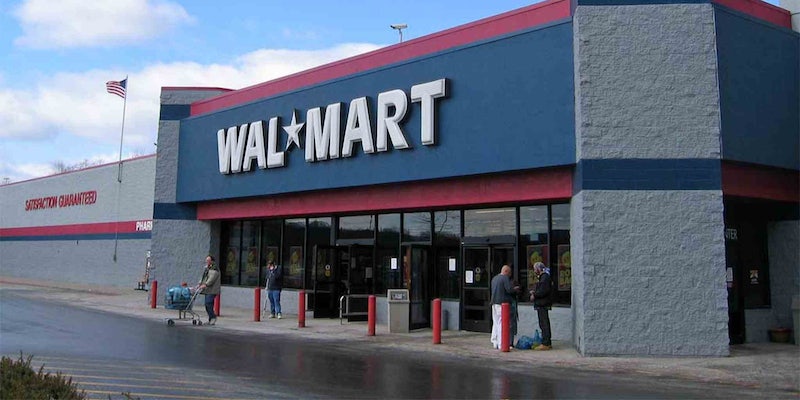 In capitalist America, price drop on you.

Capitalism is dangerous. I don’t mean that in the Karl Marx kind of way—no, I mean that sometimes so many people try to buy Playstation Vitas at once that they end up crushing each other in a frenzy of unfulfillable desire.

Black Friday, the day following Thanksgiving that marks the beginning of holiday shopping season, has long been an annual wellspring of stories about injurious retail chaos. And according to the number crunchers at Silk, Walmart is officially ground zero for Black Friday injuries.

Silk’s analysts found that there was 89 injuries and deaths that occurred at stores on Black Friday since 2006, and just under 52 percent of them occurred at Walmart.

The most common injury resulted from pepper spray released into crowds of unruly shoppers.

That’s right, pepper spray. Bet you were thinking that stampedes killed the most people. Alas, since 2006, stampeding sale-chasers have inured a dozen of their fellow shoppers and killed three more.

These incidents are arguably a great reason to eschew Black Friday for Cyber Monday or even Buy Nothing Day.