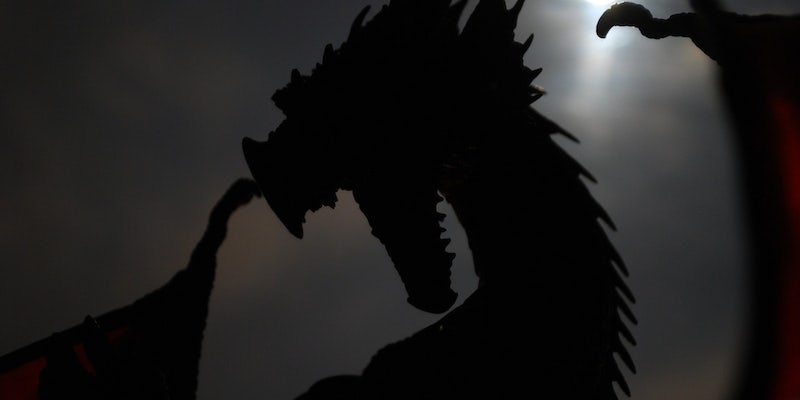 We chat with the company Bad Dragon, which specializes in fantasy sex toys.

Warning: This story contains material that is NSFW.

“Instead of marketing specifically to men or women, we focus on the common factor between them all: people who really like fantasy characters, and who want to make their fantasies real,” Varka, one of Bad Dragon’s cofounders, told me via email. “We see a lot of variety in the kinds of customers that buy and use our toys, and easily as much variation in how people choose to use them.”

Other toys, like Nox the Night Drake, come in different sizes and dimensions. 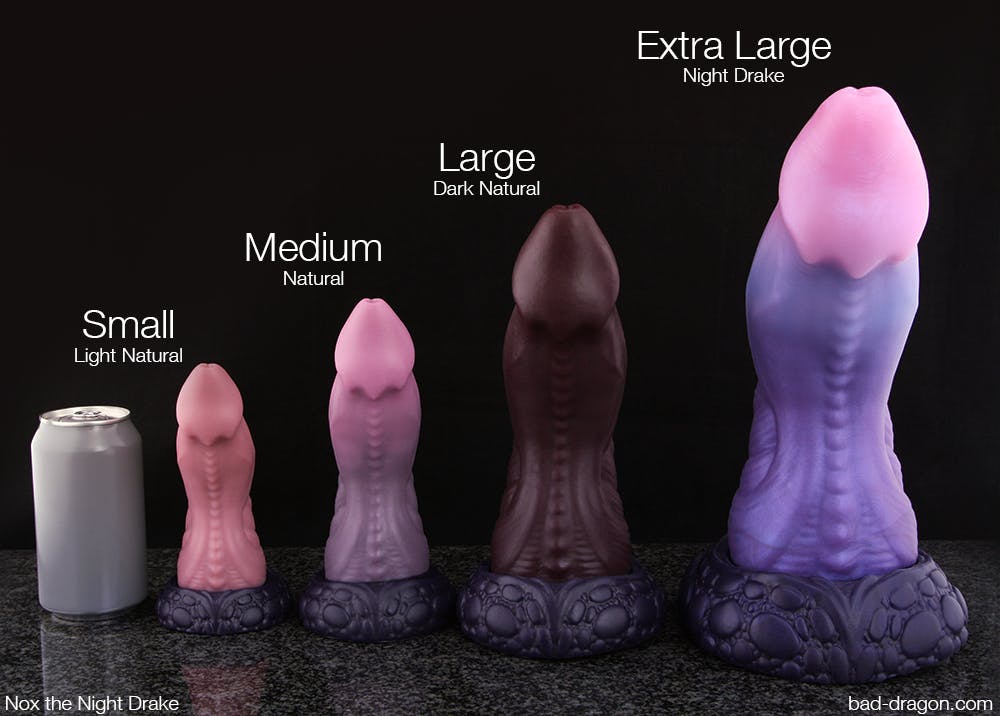 Now, though, dragon-dildo customization goes even deeper. A little over a year ago, Bad Dragon launched Bad Dragon Labs, as “a way of opening our design process up to innovative and new designs suggested by the community.” Community members submit between 50 and 100 designs every month, Varka told me, and each month one is chosen to be put into production. Designers whose submissions are chosen get a free toy and $200 in cash or $400 in store credit; if their design is bumped up to a “main-line toy” (i.e., one that comes in different sizes), they will receive another $500.

“When we come up with a design and put a character behind it, we typically give it just enough life of its own for people to identify with it—but intentionally leave plenty of room for people to develop their own characters, fantasies or situations to enjoy,” Varka wrote. “It’s about imagination, and taking your fantasies to a place of *your* choosing.”

“Nobody knows for sure what a dragon dick looks like—and that’s half the fun; you get to decide yourself!”