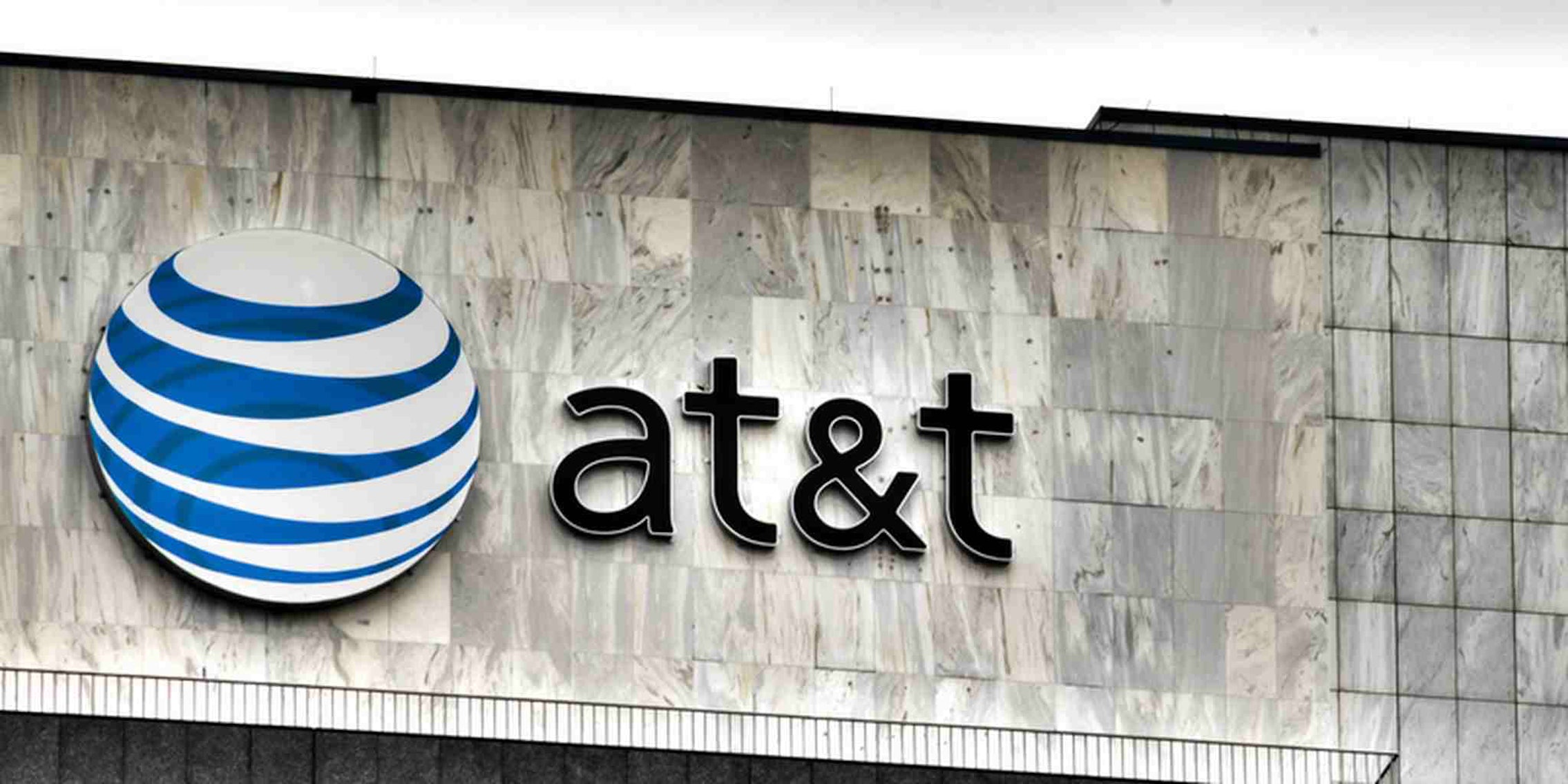 Residents of Austin, Texas: AT&T has an offer for you. It looks pretty good. But there's a catch, assuming you like your privacy.

Residents of Austin, Texas: AT&T has an offer for you. The telecommunications giant will provide you with 300 mbps Internet service, with the promise of a free upgrade to gigabit speeds sometime next year, for the eminently reasonable price of $70 per month. There is however, one small caveat: In order to qualify for this low price, you have to agree to let AT&T eavesdrop on your Internet usage.

According to a press release posted this morning to AT&T’s web page announcing the offer, Austin residents have the option of getting the $70 package or go with a more expensive $99 option. The cheaper deal hinges on users agreeing to something called ?AT&T Internet Preferences,” which means, ?AT&T may use your Web browsing information, like the search terms you enter and the Web pages you visit, to provide you relevant offers and ads tailored to your interests.”

AT&T offering customers two different options is interesting; it actually gives people the ability to put a precise dollar figure on how much their privacy is worth to them. In this case, the annual difference between the two plans is $348 per year.

AT&T did not immediately respond to a request for comment. A company spokesperson told GigaOm that it ?will not collect information from secure (https) or otherwise encrypted sites, such as online banking or when a credit card is used to buy something online on a secure site. And we won’t sell your personal information to anyone, for any reason.”

Instead, AT&T asserted it will use information gathered through its Internet Preferences program to improve its ad targeting.

AT&T’s selection of Austin for this service is likely driven by Google’s announcement that the Texas capitol is the next city to receive its gigabit Google Fiber service. Google has said it plans on beginning to install the physical infrastructure for the project over the next few months. In Kansas City, Google’s gigabit Internet service retails for $70 a month, although a much slower option is available for free (plus a one-time $300 subscription fee).

Giving users a free or discounted service in exchange for data collection or displaying ads is nothing new. There’s a reason why Facebook doesn’t charge people to sign up for its service.

The Washington Post notes the tactic is similar to how Amazon prices its Kindles, where customers can get a discount on the popular e-reader if they purchase a version that displays advertisements when the device isn’t being used.

Additionally, even those for Austin’s Internet users were to eschew AT&T’s data collection-enabled service, it’s unlikely that information about their web habits would be kept entirely secret. Google already tracks users’ search queries and there exists an entire network of companies tracking almost everything one does online.

To get a sense of who is already tracking you online, download the Firefox add-on Collusion, which provides a real-time visual map of every company following your movements across the web.