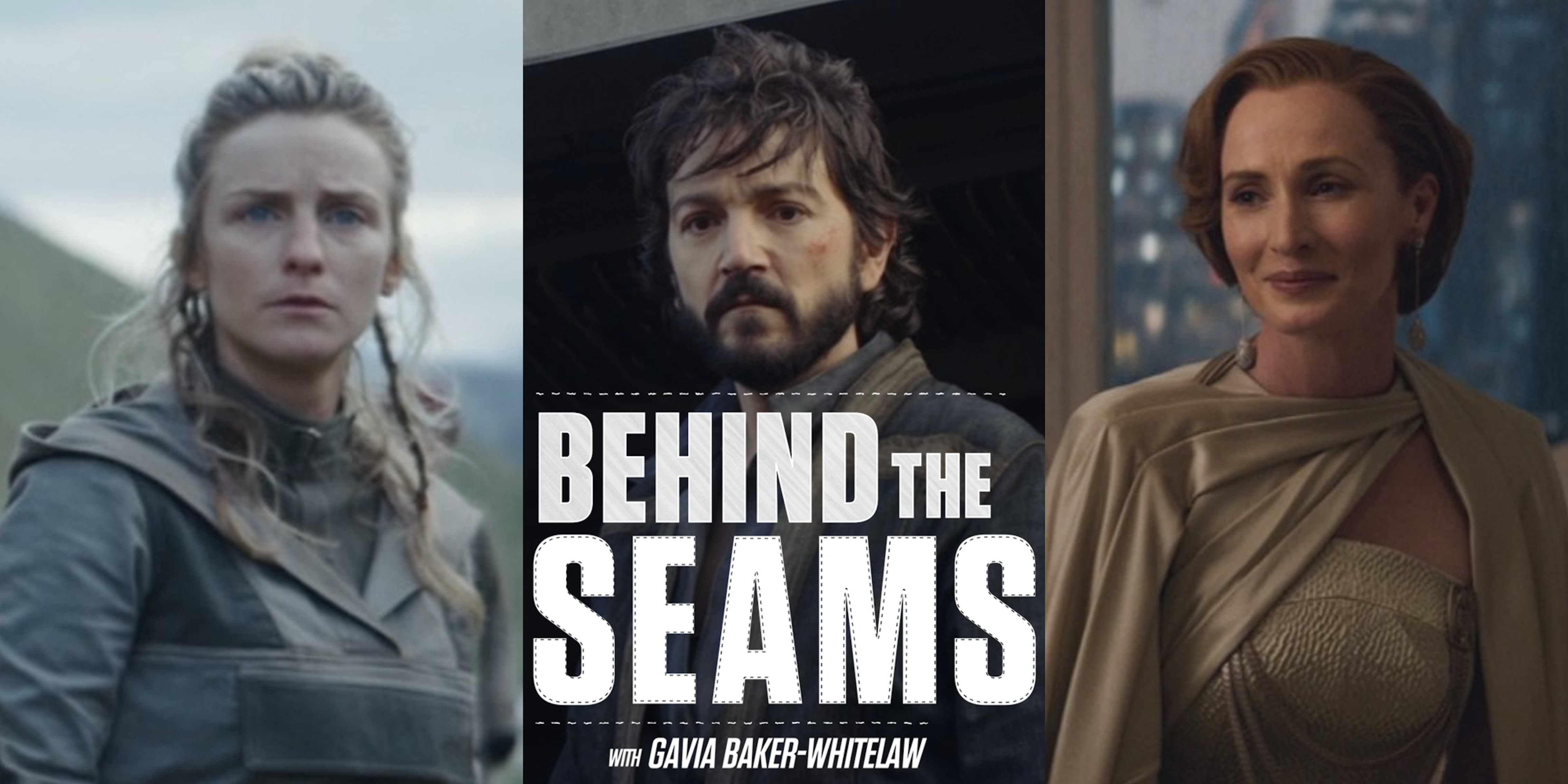 Behind the Seams: The brilliant costume design of ‘Andor’

Marking a new high point for the Star Wars franchise, Andor dazzled audiences this year with its sharp political storytelling, mature tone, and fantastically detail-oriented production values. Among its many other qualities, Andor boasts fantastic costumes—making it obvious fodder for our YouTube series on costume design, Behind the Seams.

In this new episode, we delve into the way Andor uses costuming to flesh out its gritty, immersive worldbuilding.

Some details tell us more about the characters themselves, like Mon Mothma’s gorgeous formalwear, Syril Karn‘s prissily self-tailored police uniforms, or Cassian’s ability to blend into the background. Other elements play into a wider visual story, like the warm and unifying color palette on Ferrix, or how the Empire weaponizes its prison uniforms to keep inmates under control. Star Wars is already famous for its distinctive, thoughtful costume choices, but even by those high standards, Andor is an impressive feat.