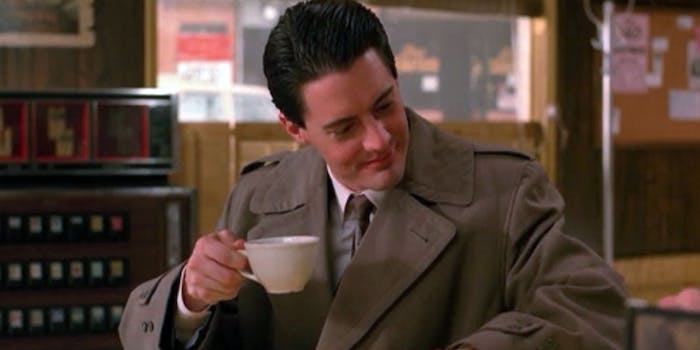 The Twin Peaks Blu-ray set is currently 32 percent off on Amazon right now. This edition gets you the complete series (29 episodes and two cuts of the pilot), plus the theatrical feature Fire Walk With Me and The Missing Pieces, which contains 90 minutes of deleted scenes fully finished. 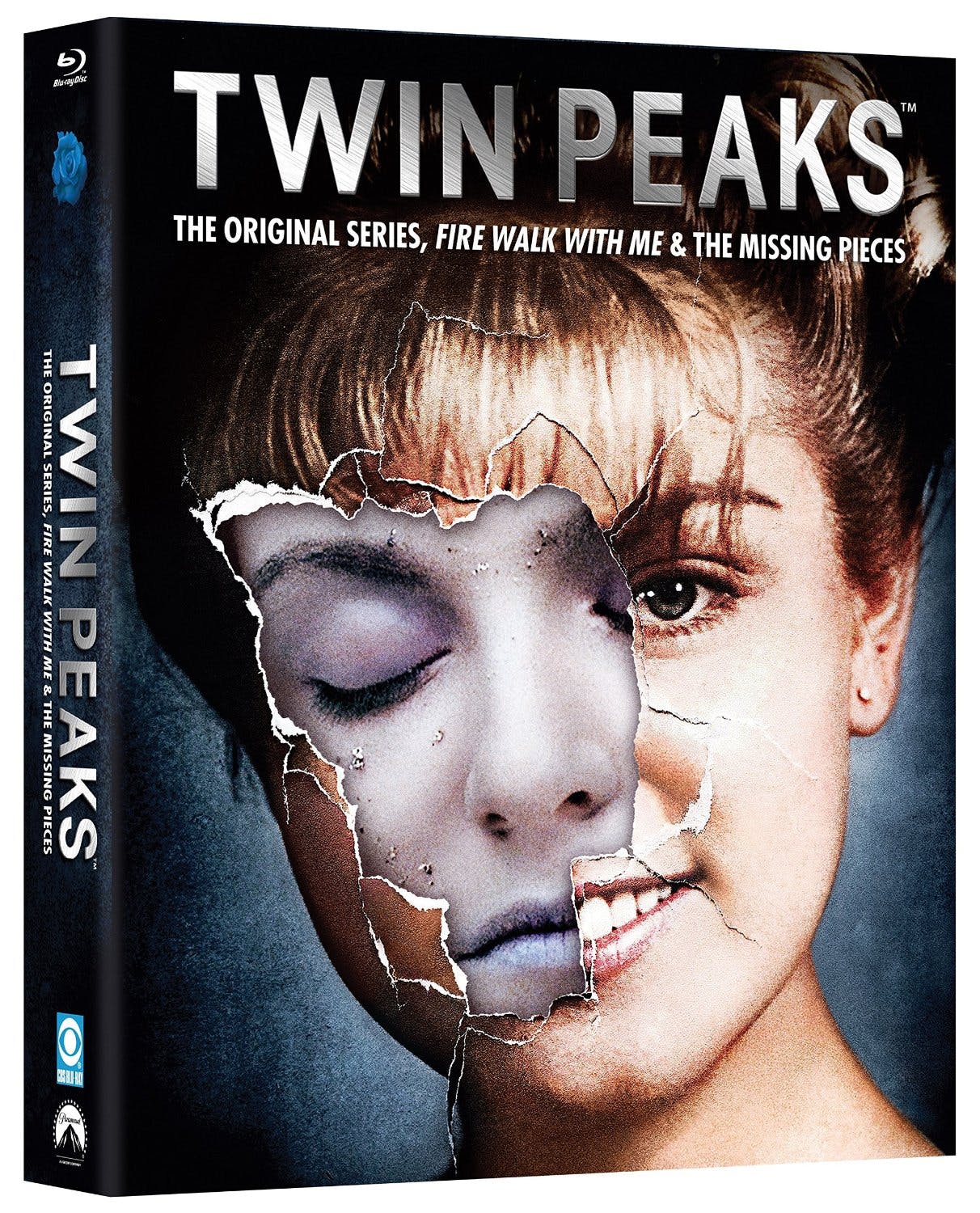 While diehard fans may point out this is not the collector’s edition that came out in 2014, this most recent set is nearly half the price for one less DVD of bonus content—at least, while this deal lasts. It normally costs $72.99, but you can get it for just $49.88 for a limited time.

Take special agent Cooper’s advice and give yourself a present today. Buy it here.