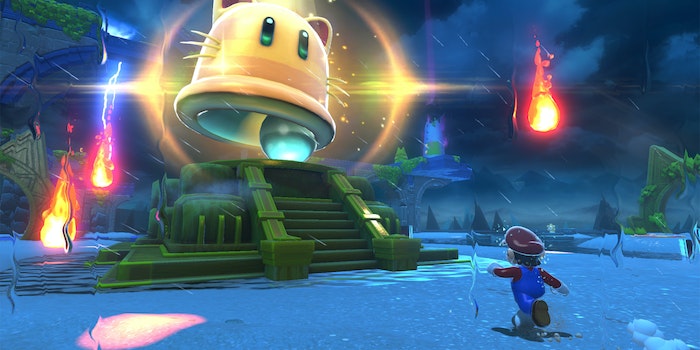 Cat's out of the bag!