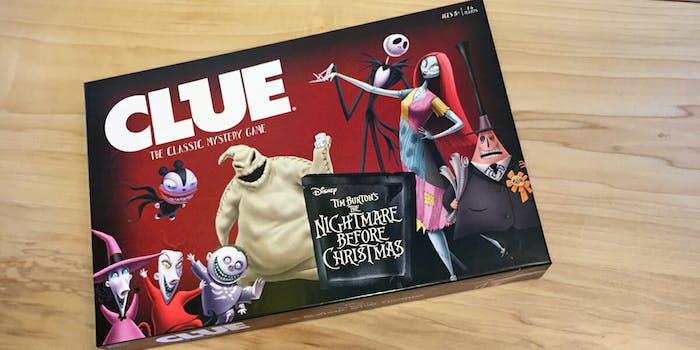 ‘Nightmare Before Christmas’ Clue will make you the next Pumpkin King 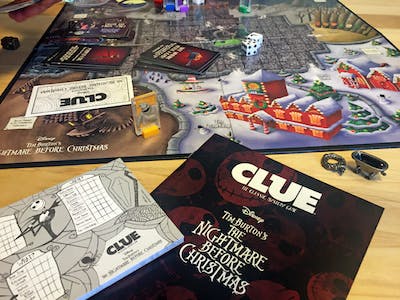 Just as Lock, Shock, and Barrel sang about in The Nightmare Before Christmas Sandy Claws has been kidnapped in this game. It’s your job to figure out the three W’s: who did it, what item was used to facilitate the crime and where they’re hiding him.

This version of Clue is about more than just solving a mystery. It’s also about saving Christmas! Are you up for the challenge? 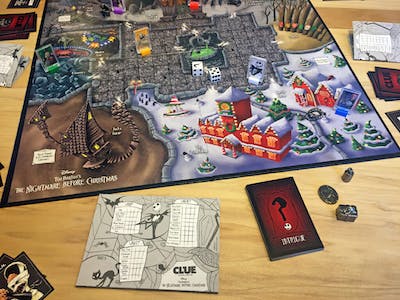 Nightmare Before Christmas Clue takes place in a Burton-esque universe. There are nine possible regions where Sandy Claws could be stashed and they’ll all remind you of that infamous trip from Halloween Town to Christmas Town. 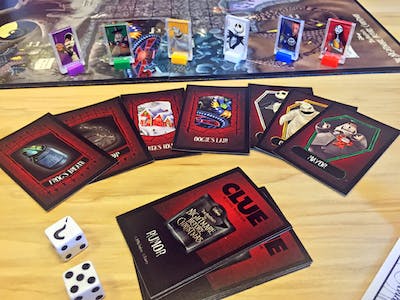 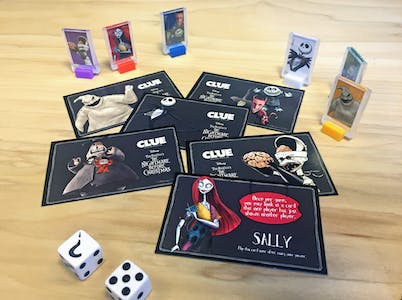 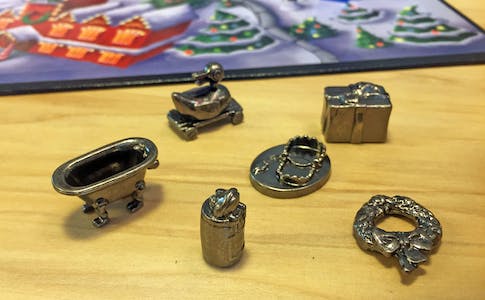 The board game is suitable for up to six players, and there is even a modification to make it a two-player game.

Remember, Jack Skellington did say you should work together. You don’t have to be three birds of a feather, now or ever, but it probably helps if you like the people you’re playing with. So go on and invite a couple of pals over, sit together and solve this mystery before it escalates into a real nightmare.

Nightmare Before Christmas Clue is available to buy on Amazon for $105. Grab it now and you can save Sandy Claws and Christmas, all before Halloween.

Looking to get into the spooky spirit as much as Halloween Town residents? You can also pick up Nightmare Before Christmas Monopoly, Yahtzee, Trivial Pursuit, and even Oogie Boogie Operation.