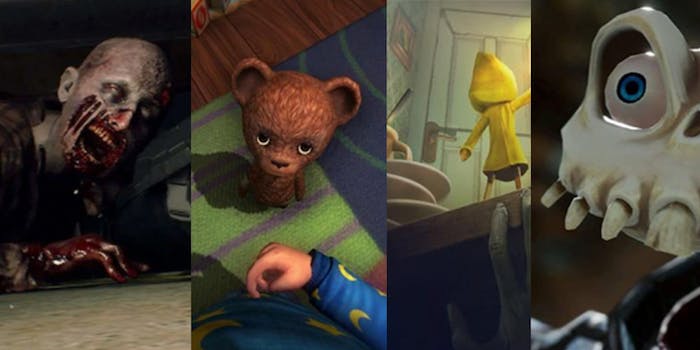 The best horror games you can play on PlayStation 4

We promise these will spook you.

If you, like me, live for all things Halloween, you just may find yourself in the mood for some spooky things to play this year as you wait for the best day ever to arrive. And if you’re looking for horror games for PS4, there are quite a few to choose from. 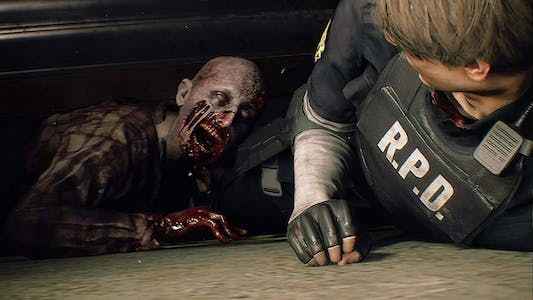 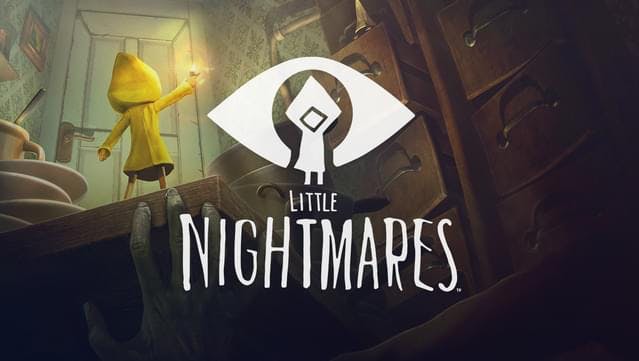 If you like your horror spine-tingling, Little Nightmares is made for you. You play as Six, a child trying to escape The Maw. Since the place is crammed with hungry, corrupted souls, you’re gonna want to GTFO of there ASAP. If fall in love with this game, good news–creator Tarsier Studios just announced a sequel coming in 2020, so keep an eye out for that. 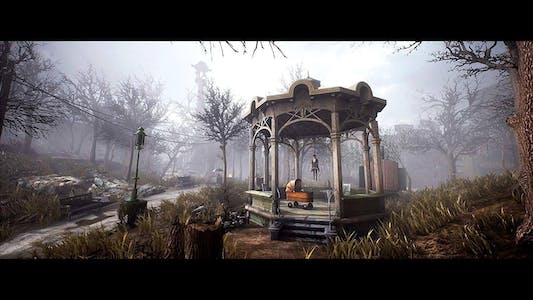 Love you some Lovecraft? Dig your otherworldly fangs into The Sinking City, a tale that transports you to the city of Oakmont to investigate supernatural events taking place there. You’ll have to maintain a delicate balance between figuring out what’s gone awry and retaining your own sanity. And as one would expect of anything based on Cthulhu mythos, there are plenty of tentacles. 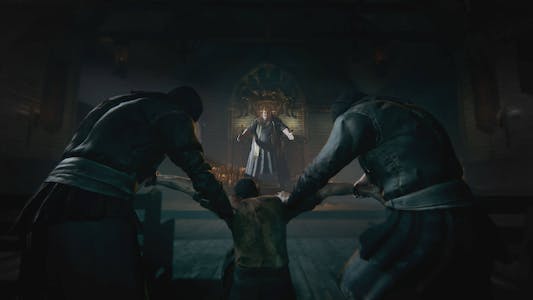 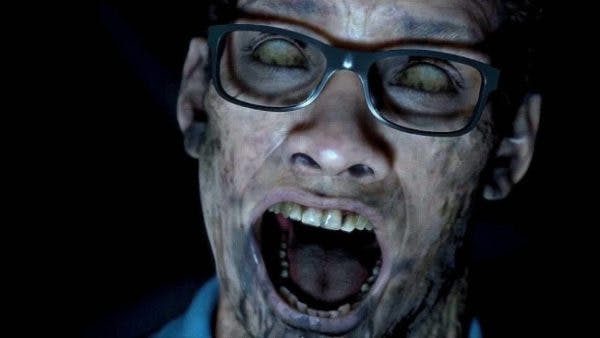 You and a group of your friends are going to sail through the South Pacific Ocean in search of sunken treasure in an old shipwreck. What could possibly go wrong? Man of Medan is the first in a standalone series called The Dark Pictures Anthology, made by the same folks who created After Dark. It’s highly cinematic and feels like playing a movie, has some terrifying twists, and like every great “gang of friends stumbles on a nightmare” plot, not all of you are getting out alive. 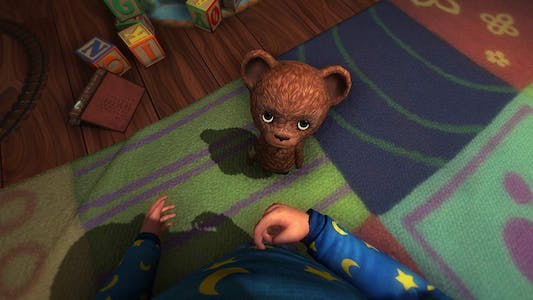 In Among the Sleep, you wake up in a deserted house with no idea where your mother is. This wouldn’t be as creepy as it is if you weren’t all of two years old and basically incapable of taking care of yourself. Your talking teddy bear is your only companion as you go in search of her, and you both quickly discover that the house somehow leads to…other places. Enjoy trying not to have a complete breakdown! 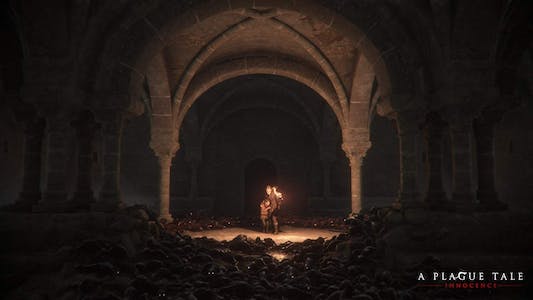 A Plague Tale:Innocence won’t seem like a horror game to those of you who associate horror with the supernatural. But if surviving in France during the Black Plague sounds terrifying to you, then settle in for a hell of a ride. You play as 15-year-old Amicia, an orphan who must also keep her frail 5-year-old brother Hugo alive while navigating one of the most horrifying sicknesses in human history. Watch out for the rats (and check out our full review here). 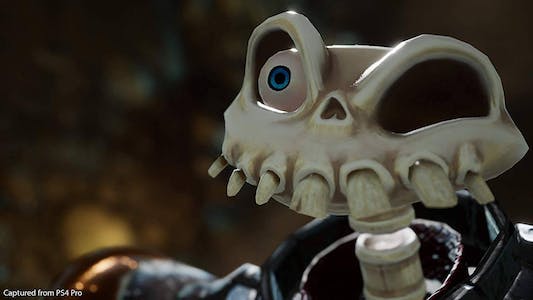 If you owned a PlayStation in the ’90s, you remember MediEvil as a plucky action game where you play a bumbling dead knight accidentally resurrected by an evil sorcerer. It was a really fun franchise, and this remake brings it back all shiny and polished and new. The game doesn’t come out until October 25, but if you’re looking for something spooky but not actually scary, this would be an ideal pick.