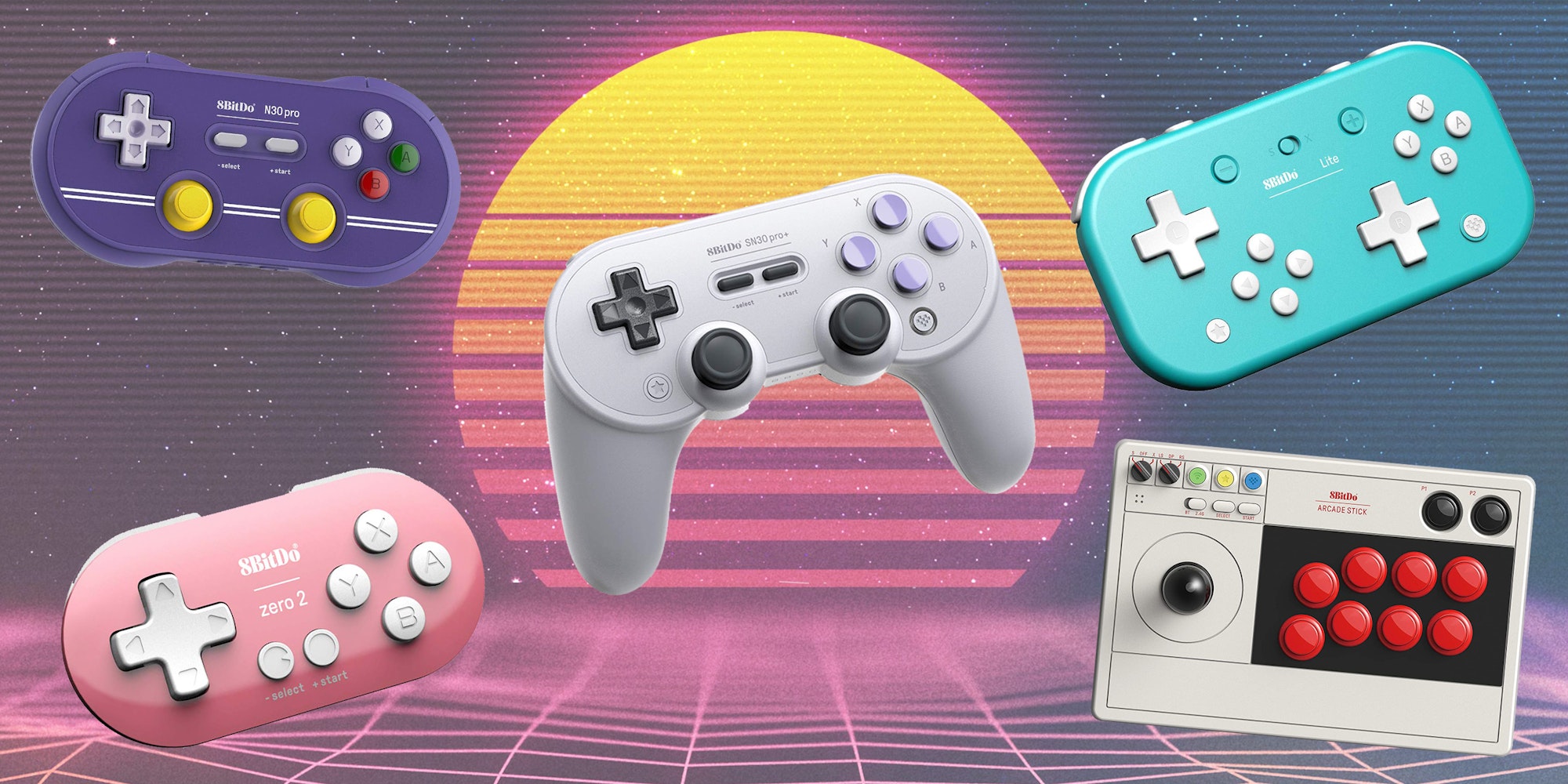 Why you need an 8BitDo controller (or two) in your life

The best third-party controllers worth your cash.